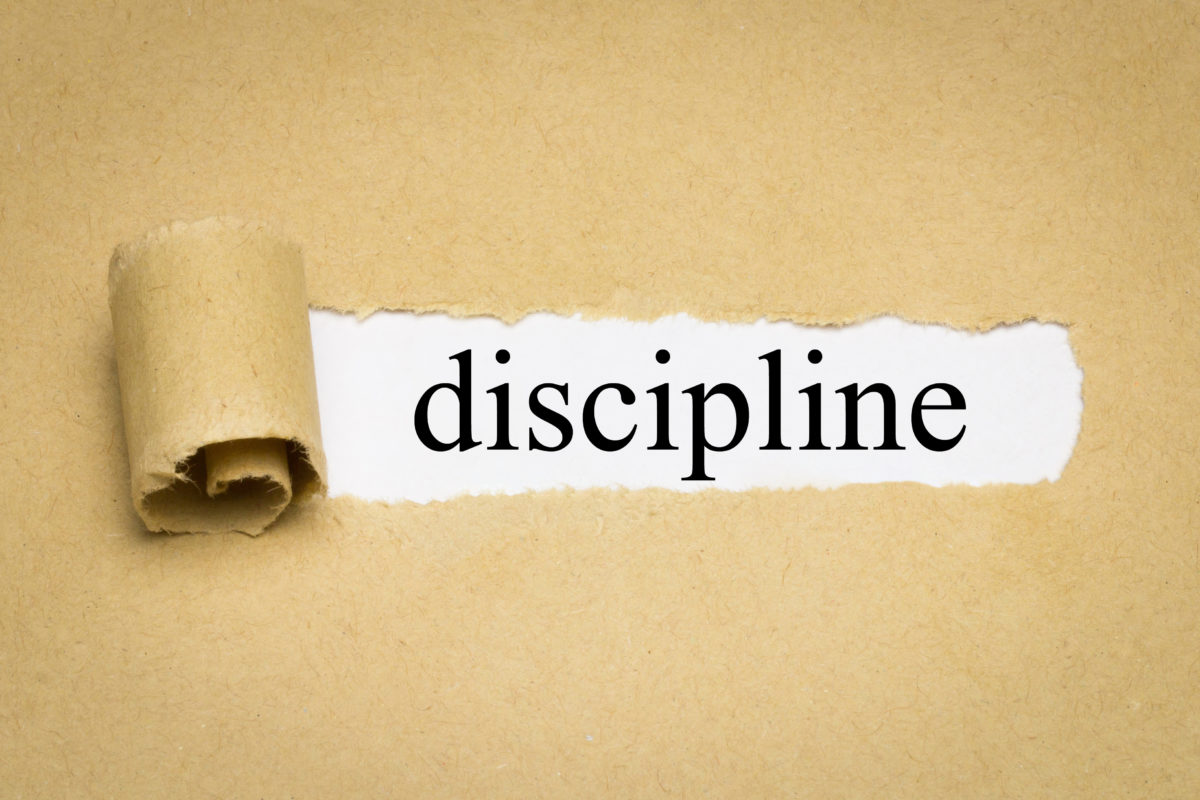 Several months ago I was at a dinner party. It was late in the evening, after dinner, and we were all sitting around the table talking. I mentioned to the group that writing my book, Running on Empty, has been surprisingly demanding. At times when I would typically be relaxing, reading, or watching TV, I am now brainstorming, planning, or writing. But I explained that I am driven to do this anyway because I feel driven about my message: making people aware of the invisible effects of Emotional Neglect. As my brother-in-law, Rich, was listening to me talk, he said, “I’m going to send you something in the mail that you have to read.”

I didn’t give this another thought until I received an envelope from him a few days later. In it was, “The Common Denominator of Success,” by Albert E.N. Gray. It is a copy of a speech made my Mr. Gray at the National Association of Life Underwriters in 1940. Mr. Gray has now passed away, but his message is timeless. His speech, while geared toward helping insurance salesmen, applies to any human being who wants to be successful.

Here is Mr. Gray’s discovery of “the common denominator of success,” in his own words:

“The common denominator of success–the secret of success of every man who has ever been successful–lies in the fact that he formed the habit of doing things that failures don’t like to do.”

In my role as psychologist and therapist, I have had the honor of working with many very bright, capable people who struggle with self-discipline. It is painful when a person who has tremendous potential is held back by their own ability to realize it. I have found that the very thing that gets in many such people’s way in fulfilling the potential that they clearly know they have, is an inability to make themselves do what they don’t want to do. Often these folks call themselves lazy. They get angry at themselves for not carrying through the promises they make themselves to do important things. The anger at themselves drains them and eats away at their self-esteem. Gradually, slowly, they start to give up because they are being taken down by a negative cycle of anger at themselves, frustration, and feelings of failure.

I have been quietly treating these people for years.  I often can see early on what the patient herself cannot: that her struggles with self-discipline are rooted in her Emotional Neglect.   Most people don’t realize that we humans are not born with the ability to structure ourselves. Nor are we born with a natural ability to make ourselves do what we don’t want to do. In fact, quite the opposite.  We learn this skill from our parents.  As a child, each time your parents called you in to dinner, interrupting your play with the neighbor kids, made you take a bath, clear the table, clean your room, brush your teeth, hang up your clothes, weed the garden or empty the dishwasher, they were teaching you the two most vital aspects of self-discipline:  how to make yourself do what you don’t want to do; and how to stop yourself from doing what you do want to do.

Mr. Gray has helped me to recognize that these two most basic skills of self-discipline are not solely a function of childhood parental training. A sense of purpose is also an essential ingredient. Mr. Gray maintains that it is an individual’s personal purpose that drives him or her to make the choice to do things that are unpleasant, boring, or scary. That purpose has to be driven by feeling, not logic, or it will not be strong enough to do the trick. Logic is not a great motivator, whereas emotion is.

Now I realize that beyond helping people stop the self-blame and learn how to make themselves do what they don’t want to do, I also have to help them find their purpose. What do you feel passionate about? What do you really care about. Because once you find what you truly want and desire, your passion will motivate you far beyond what you think you need. And then you will be better able to make yourself do things that you don’t want to do.

I highly recommend reading Mr. Gray’s speech. It is beautiful prose, written in 1940’s (i.e., sexist) style. I suggest that you ignore that part, read, enjoy and learn.