A Secret Cause & Cure For Social Anxiety 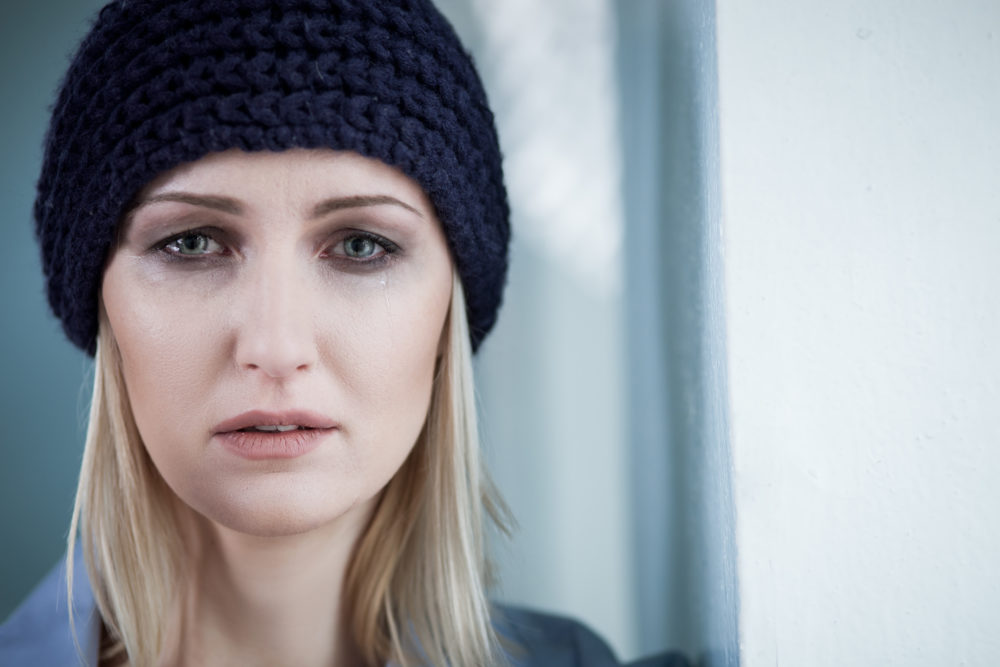 The Fatal Flaw: A deeply buried, un-nameable sense that:

Something is wrong with me. I am missing some vital ingredient that other people have. I am set apart, different. I do not quite fit in anywhere.

Fortunately, the Fatal Flaw is not as bad as it sounds, because it’s not a real flaw. Instead, it’s something far more powerful than a flaw. It’s a feeling.

Legions of people walk this earth held back by something which they cannot understand, and for which they have no words. It’s a feeling with the power to hold brilliant men back from achieving their full potential and powerful women back from becoming presidents of companies. It’s a feeling that will not break you, but it will dog you. It will keep you standing alone at the PTA meeting, or sitting pretending to work while others chat freely at a conference. Unaddressed, it can set you apart so that you feel alone, and gradually wear away your connection to the world.

The Fatal Flaw is a product of the invisible, subtle powerful force, Childhood Emotional Neglect (CEN): A parent’s failure to respond enough to a child’s emotional needs.

Children who grow up in households where their feelings are ignored or discouraged push their emotions down and away, to adapt. As adults, they lack access to their own feelings, which are a vital source of richness and connection in life. Deep down, they sense something missing in them that other people have (it’s their emotions). These two results combine to form this un-nameable sense of being different, of not fitting in, of being alone and out of place; a perfect breeding ground for social anxiety.

Meet Donald, who is completely unaware of his Fatal Flaw:

“We’re invited to the neighborhood barbecue!” Donald’s wife Barbara says excitedly to him. They just moved into the area, and she is happy for the opportunity to meet their new neighbors. “Oh, that’s nice honey,” Donald says back. But in fact, he is cringing inside. Secretly, he is making a plan to schedule a long meeting at work that afternoon so that he will not have to attend…

Now meet Donald again. It is two years later, and he has worked on his CEN and has become aware of his Fatal Flaw:

Barbara and Donald just walked into the Johnsons’ anniversary party. They only know a few people there. Donald stands uncomfortably next to Barbara while she introduces herself to some guests. He fights the urge to excuse himself and flee the room. “I feel that I don’t fit in here, but I know that it’s not true,” he thinks to himself. “It’s not real, it’s just a feeling. It’s my Fatal Flaw.” Donald takes a deep breath and puts out his hand because he knows that as soon he puts warmth out there, it will flow back to him. And his Fatal Flaw will be neutralized for the remainder of this party.

If you have the Fatal Flaw, there are four things that you can do that will quickly and effectively put you in control of your social discomfort.

Repeat to yourself often the words that Donald used:

I feel that I don’t fit in here, but I know that it’s not true. It’s not real, it’s only a feeling. It’s just my Fatal Flaw.

To learn more about the Fatal Flaw, CEN, and how to overcome it, see Take The Emotional Neglect Test. It’s free. Or see the book, Running on Empty: Overcome Your Childhood Emotional Neglect.

I have found that once I get to the event I am able to overcome my anxiety. I do enjoy groups of people now, however when it is over I cannot get certain conversations out of my head where I perceive that I may have said something that was not well received. This happened 9 months ago and I am still burdened by this thought.

I think there is something else going on; it is being a ‘highly sensitive person.’ It is feeling things SO DEEPLY that it seems like we’re weird; flawed that we cannot ‘cruise’ like others through life. I know I am a ‘CEN,’ but the reason for the flaw is different. I am “too much” for people, and they sense it. I am an empath, intuitive, and that is the source of being ‘on the outside.’

Wish I would have known this sooner! I’d like to add that social anxiety can also create a self-affirming downward spiral. I’m anxious–> I behave anxiously–> others can tell–> they act anxious around me–> I read this as disapproval–> I shrink up, record it as a negative experience, and set myself up for an even more anxious future. This goes on until I just don’t go anywhere anymore — and has affected my jobs, marriage, children, ability to have fun… Thanks Jonice for the article. Love your book, too.

Yes Candy, that’s a perfect description of the anxiety spiral that I’ve seen many caught in. Thanks for your comment!

I get this feeling very strongly and remind myself it is only a feeling based on a flawed perception. We want to trust our feelings, but truthfully, feelings can be very misleading. Just look at anyone with an extreme phobia! Their problem is completely in their own head. I flood myself with a strong imaging of how it feels to be included, to fit in, to securely know what is going on and magically, I am experiencing it more and more. When I don’t, I take a moment to recapture that security and continue. It’s exciting to overcome something that has been an obstacle for too long.

Thanks so much for sharing your experience Janet. That’s exactly how healing happens! Keep up the good work.

All of this is pertinent and accurate but it too, is out of reach. The awareness of my shortcomings panics me and none of your methods can be used. Remedies are buried in fear….

I understand. Do not give up. Just keep trying!