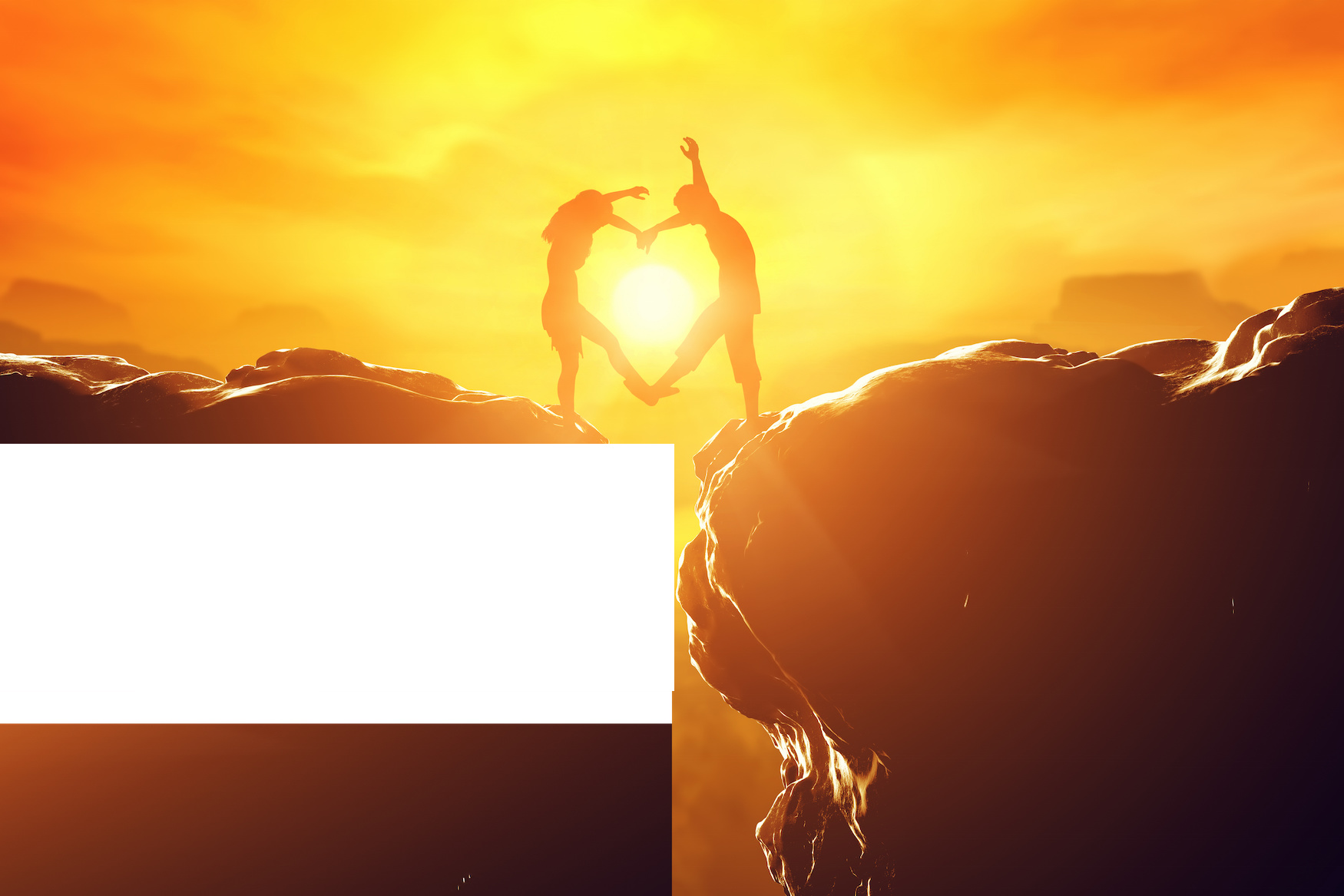 As a psychologist who works with adults and adolescents, I am in a unique position to observe the results of different types of parenting as they play out through adulthood.

Nevertheless, I found myself baffled for an entire decade. Patient after patient sat in my psychotherapy office telling me that they felt that something was wrong with them.

“I am not happy, and there’s no reason for it.”

“Other people’s lives seem rich and colorful, but I feel like I’m living in black and white.”

“I feel empty. Something is missing, and I have no idea what it is.”

“Even when I’m surrounded by people, I feel alone.”

I was baffled not only by the vagueness of their complaints but even further by the lack of an explanation for them. Many of these people insisted that they had been raised by loving parents, and had fine childhoods. They felt there was no reason for their lack of engagement in life; so they blamed it on themselves.

The more I heard these confusing concerns, the more curious I became. After all, how could so many people with fine adult lives who claimed to have had happy childhoods feel so set apart, empty and alone? It simply did not add up.

Until I realized that my clients were not suffering because of anything that was happening in their adult lives, or anything that had happened to them in their childhoods.

The answer was far more elusive than any of that. Their adult discomfort was actually caused by something that had failed to happen for them in their childhoods. Each had been raised by parents who did not respond enough to their emotional needs: Childhood Emotional Neglect, or CEN.

This subtle failure to act on the part of their parents had left them struggling in adulthood with something which they could not remember or name. So I began to study how it happens, and how it could lead to these particular problems for my patients. I discovered that children whose feelings are not validated or responded to enough receive an unstated but powerful message from their parents. That message is:

Children who receive this message automatically adapt. They push their own emotions down and away so that they will not trouble their parents, or even themselves.

In this process, they lose access to their own emotions, which are a vital source of connection, guidance, meaning, and joy. Without this resource (their emotions), these children grow into adults who feel rudderless, set apart, disconnected and alone.

CEN is silent, invisible, and powerful. It affects untold numbers of people in today’s world. But CEN can be stopped in its tracks by teaching parents how to respond enough to their children’s emotional needs.

Max is a precocious and active second grader, the youngest of 3 children. Lately, he has gotten into trouble at school for “talking back.” On one such day, he brings a note home from his teacher stating “Max was disrespectful today.” His mother sits him down and asks him what happened. In an exasperated tone, he  tells her that, when he was in the recess line, Mrs. Simpson told him to stop trying to balance a pencil on his finger, point-side-up, because he might “stab himself in the face.” He frowned and snapped back at Mrs. Simpson by telling her that he would have to bend “alllll the way over the pencil like this” (demonstrating) to stab himself in the face and that he isn’t “that stupid.” In response, Mrs. Simpson confiscated his pencil, and sent him home with a note.

How might an emotionally neglectful parent respond to this situation once she sees the note?

CEN Parent #1: Max hands his mother the note. She reads it and says angrily, “How could you do this, Max? Now Ms. Simpson will think I’ve not taught you good manners! Go to your room.”

CEN Parent #2: Max hands his mother the note. A barely perceptible shadow crosses her face but is quickly replaced by a brightening. She picks up a football that Max had left on the kitchen counter earlier, points toward the living room and said, “Go long!” Max runs to catch the ball. “You’re such a tough guy,” she says while mussing his hair. “Rough day though, huh? Would some ice-cream make it better?”

CEN Parent #1 makes Max’s problem about herself and her own embarrassment. CEN Parent #2 seems caring, but she glosses over the problem. Both parents miss an opportunity to teach Max about his emotions, his behavior and himself.

Now let’s see how an Emotionally Attentive Parent might respond.

Mother: “Mrs. Simpson didn’t understand that you were embarrassed by her thinking you could be stupid enough to stick your eye out with a pencil. But when teachers ask you to stop doing something, the reason doesn’t matter. It’s your job to stop.”

Max: “I know! I was trying to say that to her and she wouldn’t listen!”

Mother: “Yes, I know how frustrated you get when people don’t let you talk. Mrs. Simpson doesn’t know that you’re dealing with your brother and sister not listening to you much lately.”

Max relaxes a little in response to his mother’s understanding: “Yeah, she got me so frustrated and then she took my pencil.”

Mother: “It must’ve been hard for you. But, you see, Mrs. Simpson’s class is very big and she doesn’t have time to talk things over like we are right now. It’s so important that when any grownup at school asks you to do something, you do it right away. Will you try to do as asked without saying anything back, Max?”

Mother: “Good! If you do what Mrs. Simpson asks, you’ll never get in trouble. Then you can come home and complain to us if you think it’s unfair. That’s fine. But as a student, respect means cooperating with your teacher’s requests.”

In a conversation that appears deceptively simple, Max’s mother has avoided shaming him for a mistake and named his feelings, creating the emotional learning that will allow Max to sort his feelings out on his own in the future. She has also supported him emotionally, given him a social rule, and asked him to be accountable for following it.

I want to give all the parents in the world the skills of Max’s mother. Then all of the children of the world can learn these valuable lessons when they need them: in their childhoods.

Then, as adults, they will not struggle with secret shame and self-blame, or a deeply buried feeling that something is wrong with them. They will not feel set apart, empty, or alone. Instead, they will be aware of their own feelings and be able to put them into words. They will be able to manage their emotions and behavior. They will live their lives in living color, fully, richly connected to themselves, the world, and the people who matter the most.

To learn exactly how to be an emotionally attuned parent to your child, see the book, Running On Empty No More: Transform Your Relationships With Your Partner, Your Parents & Your Children.

To find out if you grew up with CEN Take the Emotional Neglect Test. It’s free.