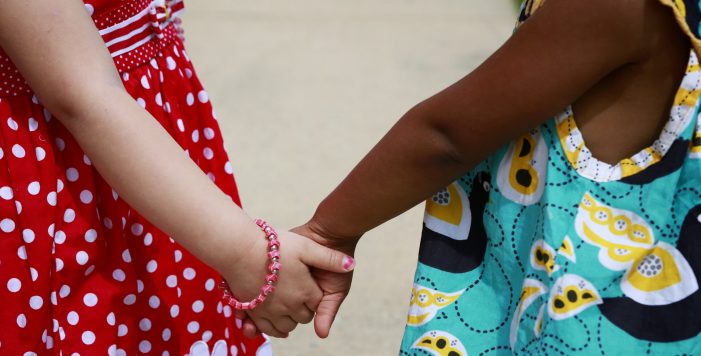 In the United States of America, it is a time of reckoning.  As a nation, as a people, who do we want to be?

Divided? Filled with hate and judgment of each other? We must decide.

In 2016, a reader commented on my blog, and it made me think deeply about anger, hate, and the harsh way that humanity judges and treats those who are different from ourselves. That reader’s comment inspired me to write this blog post on Psychcentral. Today, in 2020, it is still highly relevant. I have updated it and republished it here.

I’m a white working-class man. I was abused physically, sexually, and emotionally by people I trusted as a child.

The unquenchable anger from the white working class is not caused by a government or system or any other institution. It is caused by neglectful and abusive parenting. You simply can’t stay that angry, resentful, and cruel all your life if you grew up with loving people, no matter what government you have.

These people’s parents, guardians, and leaders deflected their own anger from the true target, their own parents, to “others” who did not look like them.

As a child, your parents really scare you when they spit out whatever nasty words they may have used to describe people who are of different races or creeds. You get afraid of these people, and because they don’t look nor talk like you they are very easy to spot. The working-class white people’s current anger is the flip side of genuine fear. A fear you were taught before you could form words.

A man stood on my street corner the day after the election and shouted to all of us, “Those ****” are going to get what’s coming to them now.” He looked like a 60-year-old teenage boy who can’t stop being afraid.

Neglect and abuse are passed down like a family heirloom and often go side by side. Parents will often go from one to the other as the day goes on.

As a trained therapist I believe you could provide much value by teaching people with this much hate how to break the chain of hate by raising their children with attention and love.

Truth be told, I felt somewhat stunned as I read this comment. It expressed in perfect prose some things that I know, with every fiber of my being, are fundamental truths.

Yes, anger is the flip-side of fear.

Yes. The way we treat our children shapes our world.

Yes. Of course. Childhood neglect and abuse are the root causes of anger, racism, and hate.

Anger is a fascinating emotion in many ways. It flows like water, touching and affecting all who are near it. One important way that anger differs from other emotions is that it always seeks a target.

Anger is not satisfied floating freely, like sadness or other forms of pain. Anger is built into us as a self-protective measure, so it naturally needs to be directed at someone or something.

So what if that “someone” who’s the true target is our parent? Our parent who is angry or scary, or inattentive. Our parent who has hurt or neglected us, but upon whom we are completely dependent for food, clothing, shelter, and all forms of care.

A child’s own anger seeks another, safer target; one removed as far as possible from our childhood home. The farther removed the target, the safer it feels for us. It’s a natural human process that is virtually wired in.

How You Can Help Break the Cycle

Here’s what I believe. Racism will never go away until we all face the true source of our own fear and anger. I hope that we can stop misdirecting our feelings, and have the courage to parent our own children differently than we were parented ourselves.

Warm thanks to Tyler, who authored the candid, thoughtful comment that inspired this article.

This article was originally posted on Psychcentral. It has been updated and republished here with the permission of the author and Psych Central.