Shame: The Most Useless Emotion By Far

If you are like most people, you probably do not think of your emotions as useful at all. Except, perhaps, the happy ones that make you feel good.

But what about all the others? Such as hurt, frustration, anxiety, apprehension, sadness or anger, for example?

Thanks to research in the fields of psychology and neuroscience, we now know that we are born biologically wired with emotions for a reason. In fact, emotions are valuable messages from our bodies.

One of my main goals as a psychologist, author and blogger is to make everyone aware of this invaluable resource — your feelings — and the importance of paying attention to them and listening to their messages.

But there is one emotion that, in my opinion, belongs in a separate category from the rest. Like the other feelings, it does carry a message from your body. But that message is limited in its value and is also damaging to your inner self.

Let’s start with the official definition of shame, straight from the dictionary. Shame is defined as “a painful feeling of humiliation or distress caused by the consciousness of wrong or foolish behavior.” Synonyms are humiliation, mortification, chagrin, ignominy, embarrassment, and indignity.

So what message is your body sending when you feel shame? “You just did something wrong or foolish. Stop it now, and do not do it again.”

That message is helpful when you’ve actually done something wrong; something that harms yourself or someone else. But I have seen shame rear it’s painful head in many lovely people who do not deserve it, and over many situations which do not call for it.

3 Ways Shame Can Be Damaging To You

If as a child you received the message that your emotions are excessive, burdensome or unwelcome, it is natural to feel ashamed of having them. Living your adult life feeling ashamed of such a deeply personal, biological expression of who you are – your emotions – predisposes you to feel shame all too readily about everything else.

When Shame Is Helpful

When Lotta woke up with a terrible hangover, she realized she drank way too much the night before and had made a fool of herself. She felt a pang of shame and vowed to never drink that much again.

Scott realized that he was subtly flirting with a colleague at a conference. He thought about how loyal his wife was to him, and he felt shame about his own behavior. He stopped himself immediately.

Olivia loved the leftover cake so much that she ate three big pieces in one sitting. Soon after, feeling ill, she felt shame about having over-indulged herself. “This feels disgusting in every way,” she thought. “I’m going to give away the remainder of this cake so that this will not happen again.”

When Shame is Not Helpful

Cynthia reviewed everything she’d said at the party the night before, going over and over it in her head. “I was too forward, that was too silly, I shouldn’t have said that dumb comment,” she ruminated. With each recollection, she felt a pang of shame.

Erik wanted to tell his family about his promotion at work, but every time he started to announce it, he felt a jolt of inexplicable shame that held him back.

Jorge tried not to ever think about the abuse he had suffered as a child, because every time he did, he was overcome with a terrible feeling of shame.

How To Know If Your Shame Is Healthy Or Damaging

Your shame is helpful only if it offers you a healthy action. Clearly, Lotta’s, Scott’s and Olivia’s shame is sending them helpful messages to make better choices, combined with enough discomfort to drive them to follow through on those choices.

On the other hand, Cynthia’s shame is draining her energy by causing her to ruminate needlessly. Erik’s shame is holding him back from the positive accolades and pride he deserves. And Jorge’s shame is blocking him from healing the childhood trauma that was not his fault or choice.

There are no messages for any actions in the Unhelpful Shame group. It would be helpful for Cynthia, Erik and Jorge to realize their shame is damaging them and start to manage it instead of letting it control them.

Take Control Of Your Shame

Keep in mind that every feeling of shame puts a chink in your self-esteem if you allow it to continue unchecked and unprocessed. So if you hear a healthy message, the sooner you can listen to it and put it aside, the better.

If you feel a lot of shame, there’s a good chance you grew up with Childhood Emotional Neglect (CEN). But CEN is often subtle and unmemorable so it can be hard to know if you have it. To find out, Take The Emotional Neglect Test. It’s free. 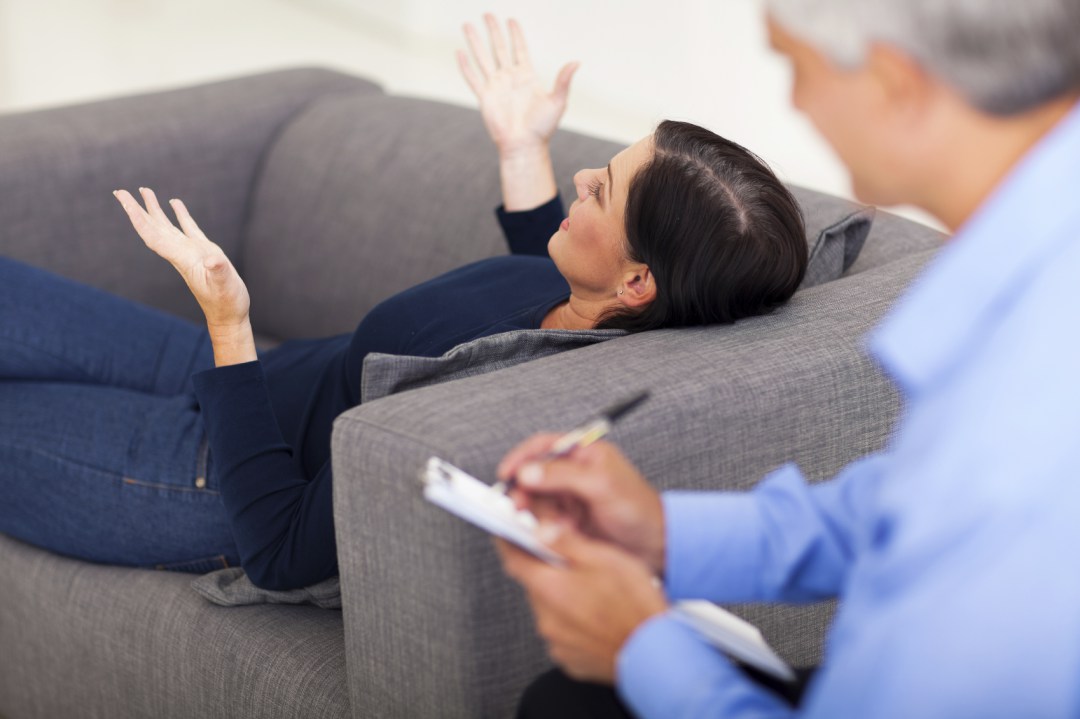 Childhood Emotional Neglect (CEN) is the silent scourge that hangs like a cloud over countless people’s lives, robbing them of the zest, the warmth, and the connection they should be feeling each and every day.

Childhood Emotional Neglect happens when your parents (perhaps unintentionally) fail to respond to your emotional needs enough when they are raising you.

Yes, that’s all it takes.

When your parents don’t respond to your emotions enough, they send you the powerful, subliminal message that your feelings don’t matter enough. This never-stated-out-loud message in your childhood has an incredible ability to disrupt your adult life in immeasurable ways.

As a child, when you receive the subliminal CEN message over and over, your brain somehow understands the unspoken request to hide your feelings, and somehow, surprisingly, knows just what to do.

It walls off your emotions so that they will not bother your parents — or you. Tucked away on the other side, your emotions almost seem to go away. This may allow you to cope in your childhood home, but as an adult, your walled-off emotions may become a great problem for you.

**Important: Before you read about these problems, I want to tell you that there are answers to all of them. The one good thing about CEN is that all 3 of these effects  can be healed.

A subliminal message gains its power from lurking in the shadows. As long as you remain unaware, your belief that your feelings are useless silently, invisibly runs your life. But fortunately for us, the opposite is also true. When you shine a light on that shadow, and see this buried belief for what it is, you can redefine it as simply this: a false belief from your childhood that is now a problem.

Once you have done this, you have taken control. You can begin to actively take it on and change it. You can replace your old, false, harmful belief with a new, healthy strategy:

My emotions are important, and I will begin to welcome them and learn to work with them.

If you work on these steps repeatedly, consistently and persistently, over time it will make a tremendous difference in your life. You will drive away that cloud that’s been hanging over you, and you will experience the zest, the warmth and the connection you’ve been watching others enjoy.

Finally, in honoring and living in your deepest self, you will, at last, be home.

To learn how to heal the effects of Emotional Neglect in your relationships, see my new book, Running on Empty No More: Transform Your Relationships With Your Partner, Your Parents & Your Children.