Tag Archives for " Validate Someone "

The Incredible Power of Validation and How To Do It 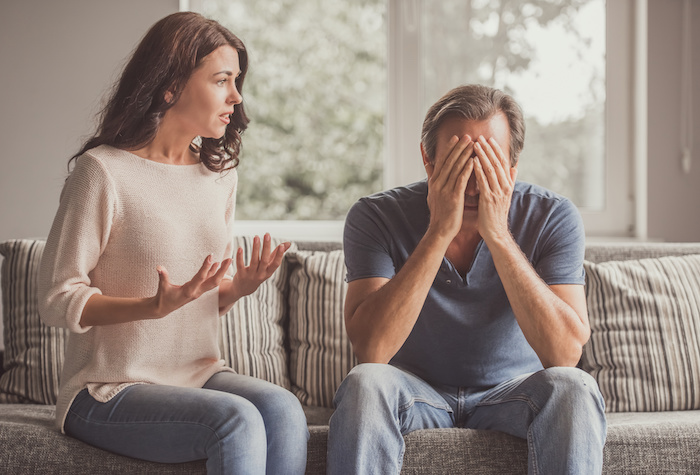 Tim and Barbie sat slumped in their chairs feeling exhausted and hopeless. A full hour of talking had failed to make progress toward resolving their conflict. In fact, they were now much farther apart than they were when they started.

I see it all the time and everywhere. In families, marriages, friendships, politics, and the workplace. People going head-to-head and toe-to-toe, often with the best intentions to reach a resolution, only to find that their attempts to discuss it make things worse.

If all these people knew that there is a simple, almost magical thing they can do to reach through the conflict, connect with the other person, and forge forward, I’m sure that they would do it right away.

As she slumped in her chair, Barbie realized that she was perseverating on her own point of view. She became aware of how angry she was at Tim for not listening and not seeming to care how she felt. Then suddenly, a lightbulb went on in her head, and she said,” Tim, please tell me again why you refuse to spend the holiday weekend with my family.”

It’s Not About Giving In

“As I already explained multiple times, I cannot stand being around your brother that long,” Tim explained. “He is the most boorish, obnoxious, unpleasant person I have ever met. He will ruin the holidays for me, and I don’t want our children around him,” Tim repeated with exasperation.

Keep reading, because validation has not happened yet. Barbie is, however, listening intently to Tim’s words, looking directly into his eyes as he talks. This is something she did not do for the entire hour of their previous conversation.

“I get it,” Barbie said. “I totally understand why you feel that way.”

This was the moment of validation. If you were watching this conversation happen between Barbie and Tim, you would see Tim’s angry posture slightly relax as he took in Barbie’s words. At that moment, he feels unexpectedly heard and understood. He feels validated.

To validate someone is not at all the same as agreeing with them. It’s only a way to say that you understand their feelings. That one moment of understanding has the power to change the course of your interaction, sending you on the road to a resolution.

3 Steps to Validate Someone

When you give someone a moment of validation, you are accomplishing several goals simultaneously. You are establishing a meeting-of-the-minds, you are connecting, and you are helping the other person open up to your point of view as well.

People who feel validated are far more open to the opinions of others. Now that Barbie has validated Tim’s feelings, he will be far more able to hear what she has to say, and imagine what she is feeling.

If you grew up with a lack of validation yourself (Childhood Emotional Neglect, or CEN), you will likely have a hard time validating others, especially during times of conflict or anger. Yet validation has the power to turn a negative cycle into a positive one.

To learn many more ways to improve your relationships with the people you care about, see my new book,  Running on Empty No More: Transform Your Relationships With Your Partner, Your Parents & Your Children.