A Fresh View of Personality, Personality Disorder, Growth, and Change 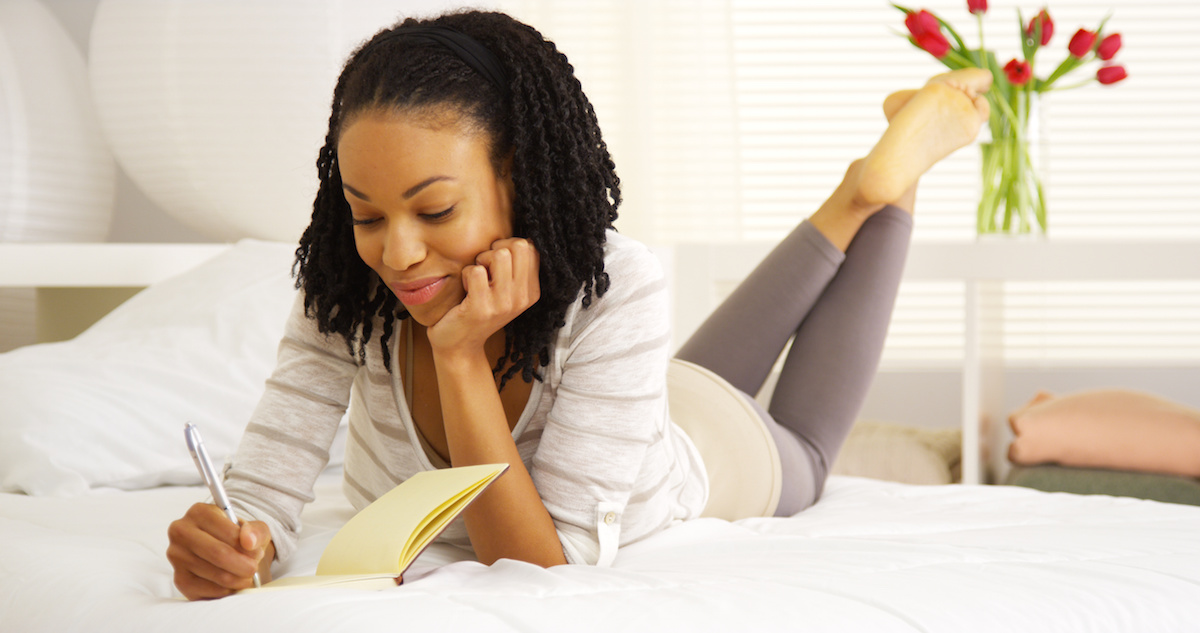 It has long been believed that personality, the ingrained set of traits that determine our behavior and decisions, is entrenched and virtually unchangeable.

In the late 1990s, psychologists identified five traits which are believed to form the basis of personality. They are:

The notion that personality is not changeable has been tremendously impactful upon the population at large. For example, people diagnosed with personality disorders have felt sentenced to a lifetime of discomfort. Introverts and extroverts have resigned themselves to the negatives that go with each style as permanent limitations.

A 2013 study (Boyce, et al.) surveyed 8,000 Australians about their preferences and predilections; then re-asked the same questions 4 years later. They found that people’s personalities did change over that time span, and that those personality changes affected their overall happiness and life experience.

Although personality change is certainly possible, it is not simple. Changes such as these require not just dedication and persistence, but also vision and imagination. Here are the:

Although change is not easy to do, the process itself is actually surprisingly straightforward. Here are the five steps to follow to change a part of your personality:

How does all this look in real life? Meet Andy.

My patient Andy was a 44-year-old stockbroker when he came to see me for therapy. He had been laid off or fired from several jobs over the course of his 20-year career. After spending two decades of blaming his coworkers and bosses for labeling him “uncooperative,” Andy finally realized that the problem was his own. His current job was hanging by a thread, and he had, at last, reached out for help.

“I want to be different,” he said with genuine fervor in our first meeting. “I want to be regarded as kind, agreeable and cooperative.” This statement was a huge step for Andy. In it, he demonstrated the first two of the Five Factors Necessary for Personality Change.

Together, we started to work. Andy began writing down every situation that happened in his life, both at work and home, in which he snapped, cranked, or disagreed with someone. Together, we examined each incident, and identified a way that he could have responded differently; kinder and more agreeably. Andy began spending 10 minutes every day visualizing himself responding with a smile and acknowledgment to those real-life situations.

Andy shared that he was raised by a mother who was almost always irritable and angry, and a father who seemed to have no emotion at all. In his childhood home, there was little room for Andy’s feelings or needs (Childhood Emotional Neglect). So Andy did not learn about emotion in his childhood. He lacked this vital skill: emotional awareness.

We began to work on helping Andy realize when he had a feeling, starting with anger. As he became more aware of when he was angry, he was able to start managing and controlling it. This made room for his new, kinder behaviors. Andy watched for every opportunity to practice his new skills. Sometimes he succeeded and sometimes he did not. But he did not give up.

The Andy I said goodbye to at the end of treatment was a changed man. He was no longer in trouble at work, and his wife expressed relief and growing feelings of warmth for him.

Can you change your personality? Only you can answer that. But please take care with your answer.

For whatever you believe may become your reality.

To learn more about Childhood Emotional Neglect, and how to build emotional awareness, tolerance and management, see EmotionalNeglect.com or the book, Running on Empty.