3 Ways to Harness Your Brain’s Power & Change Your Life 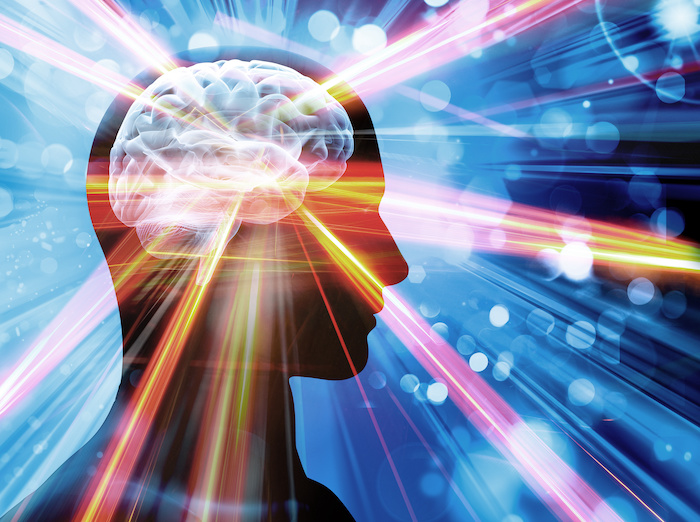 Between psychology, medical science, and neuroscience, we have never known so much about the human mind. Recently I’ve been amazed at the number and quality of studies that are showing us the amount of pure power our brains have; powers that are truly amazing. Powers that change the meaning of the old phrase, “put your mind to it.”

This worked similarly for calorie burning. In a Harvard study, a group of hotel housekeepers was told that their job provided an excellent work-out. When compared with a similar group who were not told this, the “believing group” lowered their body fat, blood pressure, and BMI far more than housekeepers doing the exact same job but who were not led to believe it was an excellent form of exercise.

The Takeaway: Your brain is far more powerful than scientists ever knew. It is capable of building muscle and raising your metabolism, by the sheer force of your belief and imagination.

The Takeaway: Be careful what you believe about yourself because your brain will make it so.

The Takeaway: Your imagination has the power to significantly improve your ability to perform a complex task.

As a psychologist whose business is helping people change, I am not surprised by these findings. Every day I see people harness their brain powers to make profound changes in their personalities, their relationships, and their lives.

Of all of the things in this world that you can believe in, none are as important as you.

So make a conscious decision. Wish it, believe it, imagine it. Your brain can make it so.

Thank you dr. Jonice Webbfor your evidence based principles of brain power needs to be repeated more times and believe in power of brain and changes.

Hi there wonderful analogy to reverse the thought pattern of our brain. That’s what I needed to hear for me at my present moment.

Thanks for this nice writings. Those speech of this articles are really amazing.