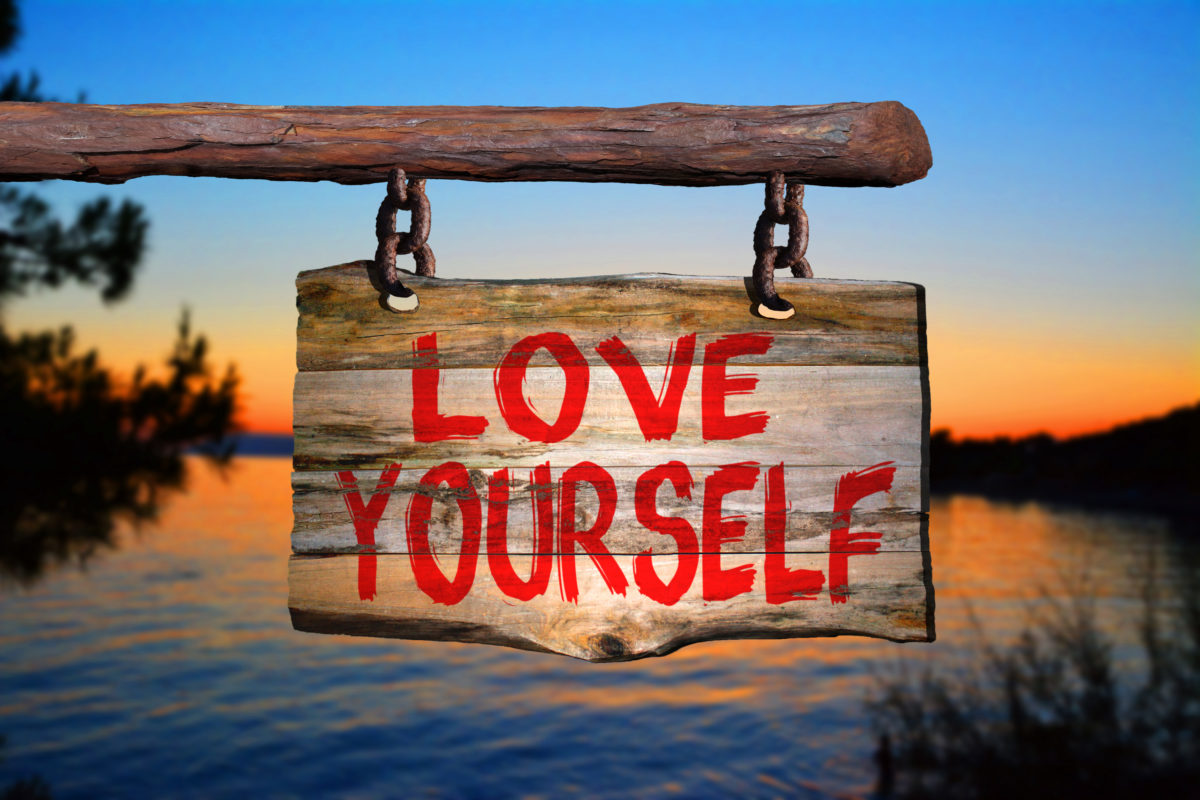 My dad still says the golden rule to me every time I allow him to speak to me. it is not a way to live a full life.
He repeats the golden rule and “Remember Leah— you are third. God first, others second, and you always last.”
I am stopping this curse in my own parenting of my children. I am not angry with my dad anymore…. I’m sad that he is so conflicted inside. I know that pain.
Dr Webb, you are opening a world of healing for so many of us. Thank you

Hi Dr. Webb,
I am 22 yrs old. At 13 yrs I was diagnosed with PCOS . The doctor prescribed birth control pills to regulate my periods. Those tablets had losts of side effects and I experienced a lot of pain during the following period. I said my parents the same. They said we have to experience pain for some good. I took the pills for the next month too.The following period was painful and I found difficulty in doing my basic cores too. I skipped the pills the next month without informing my parents, when they found out I was not taking the pills ,I argued with my dad and he hit me with a chair. I am not able to forget it neither forgive Daddy. Should I forgive him, he never apologized for his behavior and I doubt he ever will.

Deer Preet, I never recommend forgiving someone for hurting you unless they apologize in a meaningful way that indicates that they will never hurt you that way again. No father should ever his child with a chair. I hope you will talk with a therapist about this traumatic experience. All my best to you!

I guess I got hit with a double whammy, I actually say those things to others. My wife commented in the past about my mom saying things like “don’t be so stupid”… It never dawned on me how badly that would effect my life. I have a lot of work to do. Thanks for the insight, have a great day.

I use to do this so often, and one day my friend was like knock it off. I didn’t understand why but she said it her her to hear me talk about myself in that way. I had a hard time stopping that, but with motivation from my BEST FRIEND I now have self confidence and am strong and positive about myself.

Good for you Cara, that you were able to hear your friend, take her seriously, and make healthy changes in how you treat yourself. And also good for you for having such a great friend.

[…] Reasons to why you might not be treating yourself to the “Golden-Rule” and how you can fix them can be found at: http://www.drjonicewebb.com/compassion-is-underrated/ […]

long have and still do put myself down with self-deprecating thoughts and exaggerated or distorted judgments against myself. As a basically empathetic person, i would always try to avoid treating any other person insuch a callous, unkindly way. In spite of recent improvements, all too often I accuse myself of being small, useless, over-serious, too busy awarding myself Merit Badges or Demerits, loving the sound
of my own voice and gloating over my supposed intelligence and glibness. That’s why I believe in a #2 Golden Rule that reminds us that every one of us humans is as worthy as every other human and is entitled to the same respect, dignity from oneself as Golden Rule # 1 requires to all others.

Hi Jack, thank you for your sincere and candid comments. I hope you will really try to follow the Reverse Golden Rule. I’ve found that it’s often the people who deserve the least harsh judgments who judge themselves the most harshly. Take care! Dr. Webb