How to Identify Childhood Emotional Neglect in Your Clients 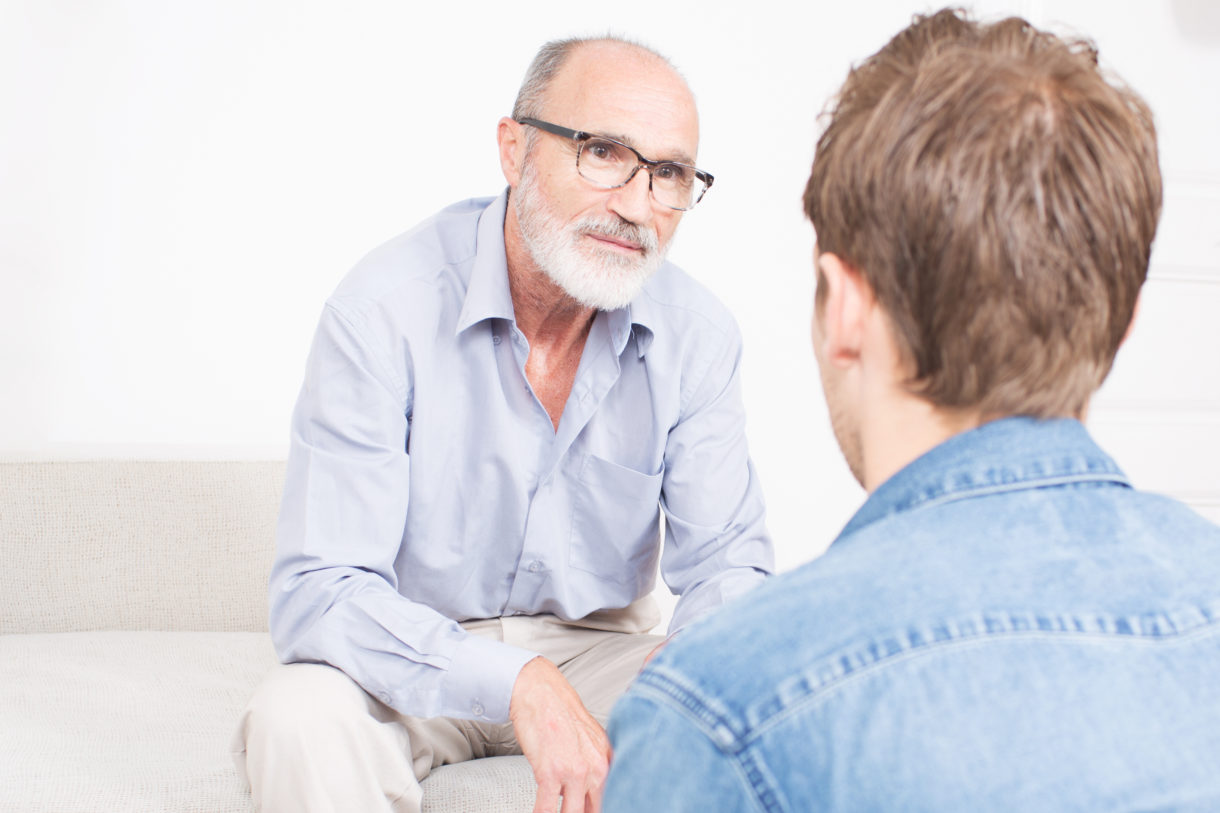 As clinicians, we all know how to see and diagnose depression, anxiety, phobias, substance dependence as well as a myriad of other disorders in our patients. We watch for a certain cluster of symptoms, compare the number and severity with the description of that disorder in the DSM or the ICD-9, and presto. Sometimes it’s pretty simple and clear; other times, it’s complicated.

But it’s never as difficult as with Childhood Emotional Neglect (CEN). Here’s why:

Fortunately, there are ways to deal with all of these barriers. Here are the first five things (from the For the Therapist chapter of Running on Empty) to watch for to help you identify CEN in a client:
Of course, identifying CEN is only the start. It can also be difficult to help your client see that he has CEN. This is why I wrote Running on Empty. My hope is to help people everywhere and their therapists identify what’s going on under the surface, put it into words, and join together to correct it. In the book, I cover the ten primary struggles of the emotionally neglected child in adulthood, the twelve types of parents who are likely to emotionally neglect their child, and a full section on how to heal, including a chapter For the Therapist.

Hi I suffered from CEN. I am struggling to choose my career because i don’t like to communicate with anyone and bonding with people.
could you please help me with it?

Hi, how do you tease out other issues from CEN? I recognize all the signs in my spouse. He was in foster homes until age 6 when his father remarried a woman who turned out to be an emotionally abusive stepmother. My husband was diagnosed with ADHD in his 40s but after taking meds his behavior continued to be troublesome in other ways, almost autistic/ asperger’s, alexithymia, childlike dependency. He was also diagnosed with Nonverbal learning disorder. He lets me take care of most adult responsibilities. He is not like a spouse to me but more like a special needs child. We are at crossroads as he refuses to do most activities I like or be social with me and our 30th anniversary is approaching. If I try to talk about personal issues he starts yawning excessively, rubbing his head, fidgeting, averting his eyes, and barely answers. He has worsened in the last 10 years and there seems to be nothing left of our marriage. I don’t want to spend any more time searching for an answer if there isn’t one.

Dear Sal, it sounds like there are multiple problems with your marriage. Even if CEN is a part of the picture, it seems there are many other issues on top of it. You may have your answer, and you only need to listen to yourself. Best and warmest wishes to your future happiness.

I tried to sign up for testing but rejected by my e mail addresses:
gwsc15039@yahoo.com
ski201473@gmail.com

I just added you manually Sandy! I added the ski201473 address. Sorry there were problems.

Thanks for your timely reply and assistance

….and when you made sure you parented in the complete opposite ways of your parents,,,when you give your children and husband all the attention and love they deserve,and then some….and when you are self-aware enough to know that you are a victim of CEN, have achieved all you can,,,,but can’t be with your 81 year old mom, even though she has guilt and knows she did not do a good job due to her own emotional illness….and although you have compassion and forgive her,HOW DO YOU SPEND TIME WITH HER WITHOUT COMING HOME AND GOING BACKWARDS and NEED MEDICATION TO SLEEP…how do you not become hopeless…and when even your therapist doesn’t understand you can’t do cognitive therapy when at times you feel imobile…and yes my children and husband have all their needs met,and more,,,i can die tomorrow and know I was a good mother….Thank God

Thank you thank you thank you an infinite number of times that i cant even count. Your original article about the fatal flaw was the last brick in my personal wall. When i read it, it was like the last thing i needed to hear in a good way. Tho i am a survivor of horrid child abuse, marital abuse and abuse from many areas of life, I had been looking for the one brick to pull out of the wall, for decades. It was the one area of emptiness I had been dancing unknowingly around almost a lifetime.
My neglectful mother never hugged me,never kissed me, never showed me an y affection as well as abuse. I had remembered the anger, the intense indescribable pain, that i felt as a young child when she wouldn’t acknowledge the simple child affection i wanted to give, and teh anger i felt at that rejection. I never would have thought a child could feel such a depth of anger and resentment. Then I ran across your article. I cant remember how, but the click happened. Now, i know what that brick was. I have a term , a word, to describe it with. Now i no longer revolve around a complete unknown.

Hi Jonice,
Thank you! I just discovered your website today and I think I am a typical product of CEN. I kind of figured it out, but still had serious doubts, guilt and functioning problems. It seemed that I’m exaggerating, that it was not real abuse and I am just “weak”. It’s very helpful to read that I am not making it up.

Hi Elizabeth,
Thanks for sharing this. I’m so glad to be able to validate the truth and seriousness of your CEN! Take care, and all the best.

I stumbled upon your book and blog while looking up the phrase “childhood emotional neglect” on Google.

I have been seeing someone off and on for the past few months who definitely has suffered emotional neglect during his youth, and suffers from alexithymia. He has a law degree and is currently looking for a job, and I thought his gloomy mood or general lingering unhappiness was due to being unemployed, but I believe he might be a textbook case.

He has an ability to connect on an emotional level in relationships. He has casual sexual relationship with women, and enjoys what he likes to call “group” sex. I would not consider him promiscuous because that requires being outgoing socially – which he is not. When he was involved with his last girlfriend, he did not let it be publicly known for over a year! His excuse was that he is a “private individual.” He does not talk about his family, but has told me enough for me to know that they didn’t show much emotion to each other or to him during his childhood. He acts like that’s just how they were, and told me it was due to their Catholic upbringing or that he had a lot of cops and farmers in his family.

That brings me to another point – which is that he hardly seems interested in other people. If he did, he would have known I have Catholics and cops in my family, so I found his comments offensive and ignorant. He seems to be in his own little world with little awareness of others’ feelings or interest in their background or perspectives. I was starting to think he was a narcissist but there was also an undeniable self loathing.

He and I are a bit on the outs right now, and I would really like to send him your book, “Running on Empty,” but part of me fears he will throw it out and be really pissed off at me. But he needs to see that he has suffered some sort of abuse to get out of his cage. I’m curious what you think.

By the way, my father was stoic and a workaholic when I was growing up, and though my mother was extremely nurturing, I feel like I am cursed with an attraction to emotionally-unattached men. That’s one of the reasons why I’m trying to distance myself. I clearly have some childhood hurdles to get over as well!

This man does sound like he could be a product of CEN. I think sending him the book would be a kind gesture, but if you think it would upset him, then you might want to talk with him about it first. That old saying applies here: you can lead a horse to water, but you (unfortunately) can’t make him drink. If your friend is not ready to look at himself, he will not do it with or without your help. Now, about you for a minute. You seem to realize that you are attracted to unavailable men. I think if this guy is not interested in looking at himself and growing as a person, then you should consider looking for someone who is more willing to do that. Thanks for your comments, and I wish you all the best.