Raised By A Narcissist 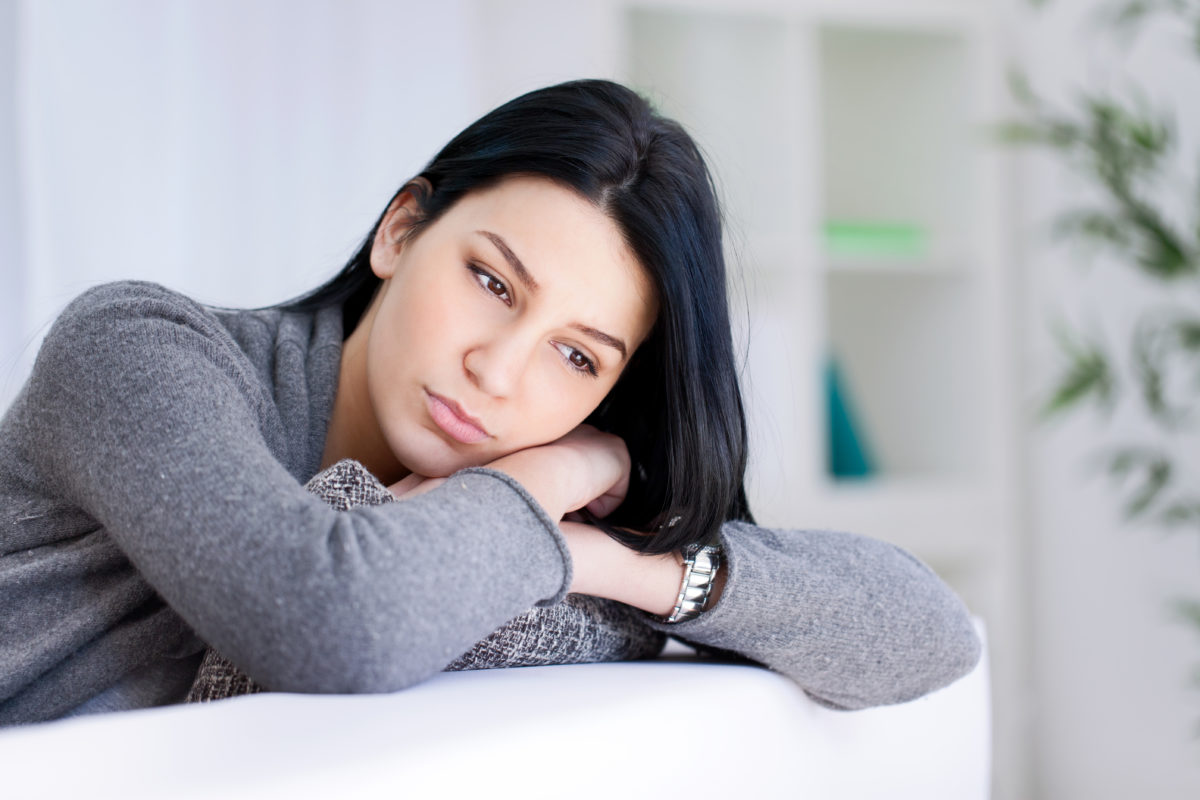 Few phrases sum up the idea of narcissism better than:

It’s all about me.

But the most defining feature of a person with narcissism is actually not his self-involvement. It’s his deeply concealed fear of being exposed as inadequate.

Underneath the bluster and arrogance of the narcissist lies a hurt and fragile core. Deep down, narcissists fear others will see that they are not special or superior (they are just human beings after all), so many of their grandiose behaviors are designed to prevent that exposure. Surprisingly, this deeply buried vulnerability is the trait that can do the greatest damage to the narcissist’s child.

Lucy grew up knowing that she was her father’s favorite. A straight-A student and accomplished athlete, she made sure to never let him down by making a B or dropping a ball in a game, like her brother did. Lucy noticed early that she was special in her father’s eyes. She saw how enraged and embarrassed her father was when her older brother got in trouble at school, and she made sure never to make him feel that way.

Lucy made many decisions in her life that were designed to please her father. She felt that if she let him down he would stop loving her, so she followed in his footsteps to take over his dry cleaning business. Lucy never thought about what she herself wanted as a career because her father made it clear to her from birth that he had already set up her life for her.

At age 23, Lucy was feeling bored behind the counter of the dry-cleaner and yearned to go back to college and get an MBA. It took her months to gather the nerve to tell her father her plan. When she did, he was enraged. “I’ve given you everything, and this is how you repay me? You have no idea what you’re doing. When you’re broke and miserable, don’t come to me for help.”

From that point on, Lucy’s father treated her coldly, as if he no longer loved her. She was no longer the apple of his eye. Her brother finally got his turn as the favorite, and Lucy was on her own.

The narcissistic parent is not able to see his child as a separate person. The child is an extension of himself; an object to deliver admiration, but also capable of bringing shame. These parents often choose one child who they feel most likely to reflect positively upon them and lavish favoritism upon that child, as Lucy’s father did. This leaves the other children jockeying for attention and love.

Since the narcissist’s child is seen as an extension of the parent, any normal failure, struggle, or flaw of a the child poses a threat to the narcissist of being exposed as imperfect. So he keeps a tight rein upon the children, especially the favored one, out of fear of being exposed. When any child, particularly the chosen one, expresses his own wants, feelings or needs, this makes the parent feel vulnerable. The child is likely to meet with harsh rejection.

Throughout childhood, Lucy’s own identity was neglected while she toiled to be the perfect child to protect her father’s vulnerable core from exposure. This is one of the many ways in which Childhood Emotional Neglect can happen. As an adult, Lucy will struggle to define her own wants and needs. In fact she may feel selfish for simply having wants and needs. As an adult, that long ago child will be trapped in her father’s mirror, yearning for his lost love and approval.

Today, for your healing and for yourself, it’s your turn. Right here, right now:

It’s all about you.

CEN can be invisible and unmemorable, so it can be hard to know if you have it. To find out, Take The Childhood Emotional Neglect Questionnaire. It’s free.

To learn much more about how to deal with your narcissistic or self-centered parent, especially how to protect yourself in a way that won’t make you feel guilty, see the book Running On Empty No More: Transform Your Relationships.

Dear Jonice
I first saw the subject of emotional neglect brought up by Holistic Psychologist and something clicked in me. So I dug deeper and found your books. Wow. I have known for a while I’ve been raised by narcissists, but I couldn’t quite understand the emotional neglect and confusion they cause.. Going to dive in deeper now in trying to understand the whole theory behind it and how to start healing!

Dear Helen, I am so glad that you are starting down the path of understanding and healing. Stay on it and it will pay off.

You hit the nail on the head when you said CENs grow up and attract narcissists. Both my sister and I have experience with this. I was recently “discarded” by one and I knew there was something different about him—in terms of how difficult it is to get over him! I’m still somewhat obsessed with him in my thoughts though I’ve gone no contact for a while. Your books brought some light to this situation. I can’t imagine trying again after that experience, to be honest, but thank you for your important work.

Dear Liz, the more you learn to both like and love yourself the more ready you will be to be loved and liked the way you deserve to be in a romantic relationship.

I would like to start out saying how extremely beneficial this information has been to me Dr Webb. I have bought and read both of your books and am SO thankful you are taking the time to educate a large amount of people rather than just focusing on patients you can see face to face. Having said that, I was struggling putting your directions into practice. For a person who was raised NEVER focusing attention on themselves it felt like I didn’t know where to start and even though you put the steps out there it just wasn’t a deep enough healing for me. So I’d like to share someone else’s work that has helped. Her name is Teal Swan. I’ve read several of her books now and they have really helped me bridge the gap between what you have taught me and actually doing the healing I need. I would suggest to anyone reading this that they read both your books FIRST. Then if they still aren’t getting to the level of healing they need to go ahead and read Teal Swans books. Without reading your books first I would have never even known I needed to do deeper healing and I feel like I needed BOTH of you to fully heal. With deep appreciation and respect. V Miller

I am reading Running on Empty and it is opening up many things that has happened growing up right on the spot. I had a narcissistic mother and a father who was not supportive at all. The information you have presented is great. One thing that is not addressed is how to you heal when your parents have passed on? Thanks
Dave

Dear Dave, I do address that question in my second book, Running On Empty No More: Transform Your Relationships. Your parents do not need to be alive to heal yourself!

I agree! I read Running on Empty and was looking forward to addressing and repairing the issues between me and both my parents. I brought a lot of things to my mother’s attention, some of which she acknowledged and some she dismissed or completely denied. I am thankful for the small amount of healing I received just from saying some of these things out loud for the first time. However, it doesn’t seem to be enough and unfortunately, my mother passed away a few months after I initially began my healing process. Now, I feel like it’s impossible to repair a relationship that’s now completely gone due to her passing.

Dear Abi, please read the chapter called “What To Do If There Is No Hope” from Running On Empty No More. You can find it free in libraries everywhere or purchase it in bookstores, Amazon or online. I think it will help you.