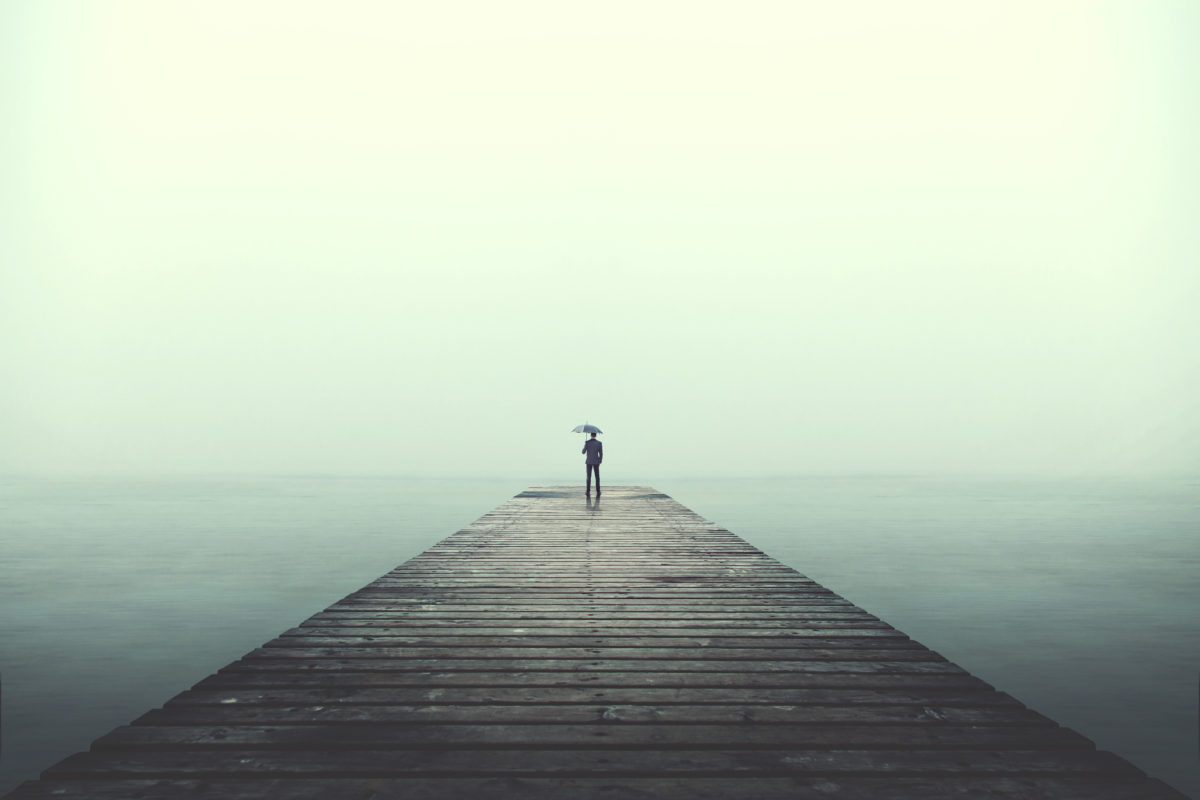 Why did he do it?

Some of the many possible factors which have been proposed are depression, alcohol, drugs, and Parkinsons Disease. But I see another potential factor which is never mentioned by anyone. A factor which falls between the cracks just as its sufferers do: Childhood Emotional Neglect (CEN).

CEN causes untold numbers of people to question the point of being alive. People with CEN feel empty and alone. But they were trained in childhood to keep their problems and needs out of view. Because they believe that their emotions and needs are a burden, they not only hide them from others; they even hide them from themselves.

CEN folks live in a prison of self-blame, self-doubt and emptiness. Yet they are unable to ask for help. Some can have secret suicidal thoughts throughout their lifetimes. Some act upon those thoughts, leaving family and friends forever baffled and pained.

Unlike medical disease, depression and substance abuse, CEN is not noticeable or diagnosable. It hides from everyone, even from the sufferer himself. People with CEN do not know the source of their pain. They only know their most deeply-held truth: they cannot let it be seen.

Since CEN is so invisible, how can anyone say that it was a factor in Robin’s suicide? The truth is, I can only surmise. But I can say that several facts about Robin’s childhood, combined with his behaviors as an adult, point to CEN. Here is a list of them:

Many people with CEN never have suicidal thoughts or tendencies. But I have seen CEN powerfully and significantly degrade the quality of life of many admirable, lovable, worthy people.

The father who loves his two beautiful daughters, but who struggles to feel that love.

The successful businesswoman who has everything but a feeling that she matters.

The much-loved man who never feels that he belongs.

The giving young woman who is there to help everyone, but who cannot ask for help.

The beloved funnyman who has everything but who cannot let himself be truly seen.

These are the many faces of Childhood Emotional Neglect.

Whether Robin grew up with CEN or not, let us make sure that we learn something from this loss. Let us break the silence that we were taught as children. Let us all stand up and do what Robin, sadly, could not.

Let us pay attention to our own secret pain, and reach out to those whose hidden pain we see. Let us take a chance and talk, and let ourselves be known.

To learn more about CEN, how it can contribute to suicidal thoughts and feelings, and how to heal from it, Take The Childhood Emotional Neglect Questionnaire. It’s free.

dr jonice thank you your work is invaluable.
i spent same childhood as robin,luckily found you recovery has been life changing

I have gained so much insight since reading your book Running on Empty. I idetify your observations, and see it in occurring in the lives of young people, the neglect that is, and for adults, including me, lonely feelings can grab you at any time. FEeling Alone, now I really get it. Love your work. Thank you.

Poor Robin, he made millions around the world laugh when he was crying inside. He was much loved by all his fans, family and friends but, did he love himself? It’s so incredibly sad to think that he was carrying so much pain. That’s the cruel legacy passed down from our parents. It’s like a lifetime jail sentence because we become our own prisoners. Jonice, once again I thank you for carrying the banner of enlightenment for all of us who are learning to understand what happened to us in childhood and giving us the resources to help us to heal. You are a guardian angel here on earth. Thank you!

At autopsy, it was discovered that Robin Williams also had Lewy body dementia. It’s important to remember that this condition likely played a role in his death. This does not discount the impact that childhood issues and other circumstances had on his brain health. A sad loss for us all. There is no doubt that he suffered much.