14 Examples of Self-Neglect and How to Stop It 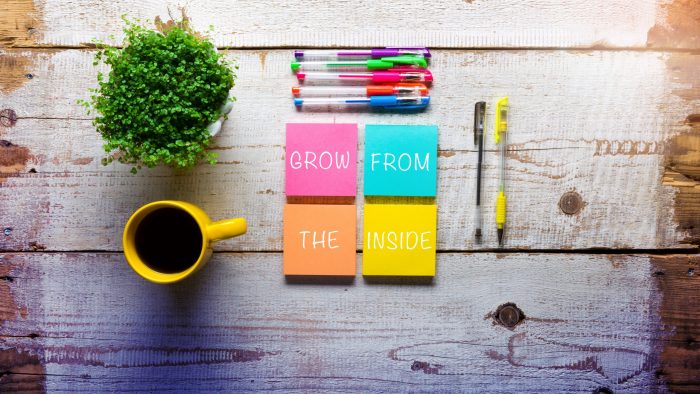 Casey is tired of coming home to her apartment every day. She feels like her home drains her energy more than her job does. Not because it’s not a nice place, and not because of anyone else who lives there. Actually, she lives alone. It’s just that Casey’s apartment is a disorganized mess. Every Friday, she vows that she’ll do a thorough organizing and cleaning job before Monday comes. But every weekend, she finds something more interesting to do with her time.

Silas knows that he needs to cut down on his drinking. He’s been getting to work later and later on Mondays because he’s a bit hungover from the weekend. This doesn’t get him into trouble with his supervisor, but Silas can see the trend happening and gradually increasing throughout the year.

Beth and James are a busy couple with two young sons. They both work hard to take care of the boys and make a living. Generally, life is pretty good. Except that each secretly feels that the marriage is bland and unrewarding. “Something’s not right,” Beth thinks to herself. “I’m bored,” James thinks to himself. Both know they should say something to the other, but neither wants to take the risk of making matters worse. And neither wants to hurt the other.

We almost all neglect ourselves in one way or another, at one time or another. One could argue that the damage we do by neglecting ourselves is far more substantial than whatever neglect we experience from others.

What sets us up to neglect ourselves as adults? Being emotionally neglected as a child. When your parents fail to respond enough to your emotional needs, they inadvertently teach you how to ignore your own needs as an adult. So, if you have been neglecting yourself, don’t feel bad because it’s not your fault. But it is now your problem to fix. And, believe me, you can.

Read through the common areas of self-neglect below, and see if any ring true in your life.

Have you been neglecting yourself in these, or other ways? If so, rest assured that you are in good company, along with much of the human race.

Take a moment and try to imagine treating a child the way you are treating yourself/your body right now. Would you deprive a child of joy? Vegetables and fruits? Fun? Nice clothing? An opinion? Fresh air and exercise? Then why do you treat yourself or your body this way?

Now is a great time to stop the neglect and start giving yourself the time, attention, and effort that you need and deserve.

5 Steps to Cure Your Self-Neglect

The deep roots of self-neglect often spring from a lack of self-worth. Somewhere, somehow, maybe you don’t feel you are worth the effort of self-care.

Just as Silas could take charge of his own life, Beth and James could face their troubles and make their marriage warm and fulfilling again. And you can take charge of your own self-neglect with enough motivation, dedication, and perseverance. You only need to commit to yourself.