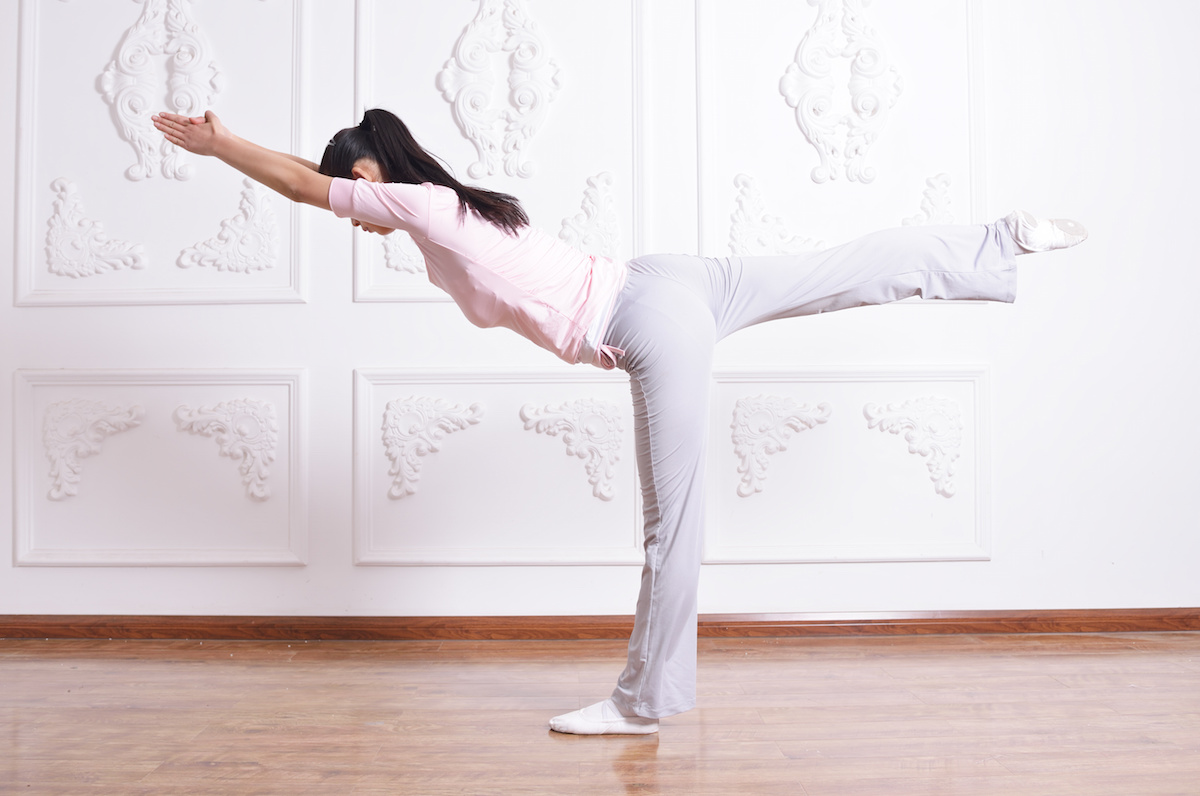 Josie is walking toward the dessert table at the office Holiday Party. “This party is boring,” she thinks, “but at least that double chocolate cake is here.”  As Josie starts to put a second piece onto her plate, another little voice in her head says, “Wow, really? Can’t you exercise one little modicum of self-control? Has anyone else eaten two pieces? What is wrong with you?!”

Josie is experiencing an internal battle that is common among all of humanity: the struggle to stop herself from doing something that she shouldn’t do. Like many others, built into this struggle is a strong element of self-blame and self-directed anger.

Each time Josie experiences an internal struggle like this, she is actually doing damage to herself. She is seeing herself as weak instead of strong, and she is putting herself down, which lowers her self-esteem bit by bit.

Ten Steps to Learn Self- Discipline

Re-read Numbers 8 and 9 as often as you can. Because the key to improving self-discipline is an exact balance between accountability and compassion. More about this in a future post.

To learn more about how parenting affects self-discipline and how to hold yourself compassionately accountable, see EmotionalNeglect.com or Running on Empty: Overcome Your Childhood Emotional Neglect.

I am feeling a modicum of optimism that I may finally be able to correct and heal the story that, “I have no self-discipline, that my parents failed me”. That story doesn’t quite resonate, but it’s the one that has traveled with me, as a placeholder of sorts.
As a 53 y/o adult, I know I need to learn and I want to learn self-discipline, and I could never seem to touch the reason that my resistance to learning in the past seemed to have a mind of its own – like it wasn’t accessible to me for some reason. I suspect CEN, might be that reason. simply that my parents didn’t teach it…enough. Thank you for this insightful work, Dr. Webb.

I struggle with the ‘choosing one thing/goal’ part of the approach. I feel so overwhelmed at how much I need to ‘fix’ in my life, that it is hard to focus on one goal at a time. I know this is where I need to start.

Thank you so so much for this article. I read the discipline chapter in your book many times and this has made it clearer for me in the practicle level. I’m so glad that I have found the answer to my discipline struggle and I feel better. I feel like the machine that was not programmed and now has to operate. It’s not easy to try to program the machine while operating. Childhood is supposed to be learning curve but I had it fun because there was no rules with the parents who finished work after I was in bed.
For doing things I don’t want to do: I have been good in some area i.e. afternoon walk. but my partner who has meal on the same exact time everyday is quite hard to follow, when I wasn’t hungry but do eat I don’t enjoy the food and felt awkward.
Thanks again,

I’m glad you’re working on this, Patrick! You can learn self-discipline.

First, I love all of Jonice’s work around CEN. I am still relearning my “native language” of emotions after years of silencing and numbing myself to my own emotions, through listening to myself, self-acceptance and self-care.
With regard to the specific example used in this article, I have personal experience and success. It may not apply to every area of self-discipline, but with regards to food and especially sugar, it is not that our behavior needs modification or that our approach should be regulated by thoughts of moderation.
I may be wrong, but if I am there is no down side, when I say that our whole way of thinking about this addictive additive must be transformed. We would not counsel a drug addict to only take one hit of crack cocaine, not two, after dinner. I would not advise anyone to indulge “just a little” dessert that likely contains high fructose corn syrup not to mention 50 grams of added sugar or more.
99% of the assertions in the article are true: it isn’t a person’s fault and self-blame and self-criticism don’t help. But approaching habit change from the perspective of “making yourself do things you don’t want to do, and stopping yourself from doing things that you want to do” is a recipe for failure. Simply turn those primary motivators inverse so that you are doing the things you DO want to do (eat delicious food) and avoiding the things you do NOT want to do (ingest poisoinus ingredients that result in compulsive eating habits, obesity and obesity-related diseases).
What I did was educate myself about what food is, why my body needs it, how it digests it and what happens when forced to cope with differenet ingredients in excess. I feel sympathy for my poor fatty liver and elevated blood sugar levels. Our bodies are miracles of design and if we treated them with even a measure of the respect and care we treat our cars for example, we would not be tempted to put sand in our gas tanks.
One final concrete tip: since thoughts lead to emotions which lead to action, while it starts with general nutrition education, specifically I will use a visualization technique that conquers my craving for the sweets in the bakery.
Inevitably I am drawn to stare at the colossal cake slices and pies and ice cream cakes in the bakery section of Safeway (next habit on the chopping block: browsing!). Once there however, I ask myself how much sugar is in that one slice of cake. In the frosting alone for that matter. I look at the pretty colors and consider whether they are found in nature. I ask myself if I want to force my poor body to process what amounts to piles of sugars and chemicals in order to try and glean some basic units of nutrition needed for energy and cognitive well-being. I literally transpose the image of pyramids of white sugar on top of the baked good and ask myself if i want to eat that much raw sugar in one sitting. Same way I quit gambling. I pictured taking a $20 bill out of my wallet along with a lighter and setting it on fire and throwing it in the trash. If I had no desire to burn or rip up money, then likewise I had no desire to go to a casino. If i want to play games, there are apps for that.
And that is a habit for another day.
But basically, get to the core of why I do things, what need am I trying to meet, and then meet that need and maybe grieve the ways some needs can’t be met right now or with the resources available. However that is rare in America. More often we are numb to our true needs and pouring materialism greed workaholism and consumerism fueled by the advertising media onto our wounds like acid wondering why we are all so scarred. Again, another day.
Just don’t eat sugar. If you wouldn’t smoke crack, do not eat sugar. Google it.