The 5 Special Challenges of Adult Children of Permissive Parents 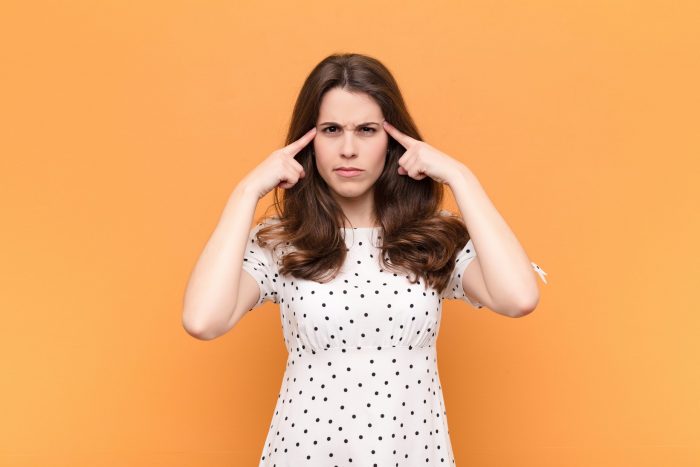 Permissive parents are difficult to spot. Many appear to be great parents to an observer, and even to the children who are raised by them. Even after those children grow up, it still appears that way.

Why? Because permissive parents are often very loving. They may provide a childhood that seems ideal to their children after they grow up.

The Permissive Parent: This is the “Don’t worry, be happy”  parent. This parent avoids conflict with the child. They view themselves and behave, more like a friend than a parent. They consult with the child on decisions that they should be making in their role as a parent. They don’t provide enough structure to the child or impose consequences when appropriate.

In short, by failing to perform the difficult role as a parent they over-empower the child. This may feel wonderful to the child but is, in fact, a form of Childhood Emotional Neglect or CEN.

Psychologist Diana Baumrind was the first to describe the Permissive Parent way back in 1966. Here are Diana Baumrind’s thoughts about this type of parent:

“She presents herself to the child as a resource for him to use as he wishes, not as an ideal for him to emulate, nor as an active agent responsible for shaping or altering his ongoing or future behavior. She allows the child to regulate his own activities as much as possible, avoids the exercise of control, and does not encourage him to obey externally defined standards.”

If you weren’t raised by permissive parents, as you’re reading this you may be feeling envious of the child who was. After all, what child wouldn’t love to have that kind of freedom from responsibility and consequences?

But that kind of freedom has a dark underside. In fact, those raised by permissive parents face a particular set of challenges in adulthood.

The 5 Special Challenges of the Adult Child of Permissive Parents:

Deep down, the adult child of permissive parents feels flawed. With no explanation for your struggles, you assume there is something wrong with you.

Fortunately, there is a way out of this. Recognize the source of your struggles. Recognize that it’s probably not your parents’ fault since they most likely thought they were showing you love and care by not making you angry or setting limits. They just wanted a happy child. They had no idea that they were emotionally neglecting you.

Know that all of these skills are learnable.

If you’re reading this blog and thinking you might be a permissive parent yourself, don’t despair. It’s not your fault! We all raise our children the way we ourselves were raised unless we consciously override it. And you can!

To find out more about permissive parenting, how to acquire the skills you missed, and how to make sure you don’t raise your children this way, see the books, Running on Empty, and Running On Empty No More: Transform Your Relationships.

A version of this article first appeared on Psychcentral.com. It has been reproduced here with the permission of the author and Psychcentral.

Is it possible to have parents who are overly permissive in some areas, while not in others? My parents never made me stick with anything, and because of my learning disability gave me a pass on school work. At the same time we were held to a very high standard of behavior in public.

Oh, yes, that is not uncommon, Bill, unfortunately. It is very confusing for children to grow up this way. I encourage you do the work to sort out how it all affected you.

Will do, can’t wait for Yr first book to arrive! Thanks so much for replying!

Hi
I am definitely the above. Just finished your 2nd book (the first is on order!). This evening I gently tried ‘noticing’ something my 21 Yr old son was good at and was amazed when this led to a long, deep talk about so many things. I am so plsd and didn’t expect such a reaction. I am going to read Yr 1st bk and gradually follow the parent/child advice. My biggest worry/sadness is that some of my ‘decisions’ over the yrs hv caused him such hurt and distress (I took him out of school to homeschool when he got distressed one time, shared too much and leant on him too much during his father’s and my breakup) I worry that even with me owning these things and apologising, the hurt he feels and the damage he thinks that has been done to his life (of course, at the moment he says that he’s moved on etc) can never be healed. I really want to believe that working on myself and connecting with my sons in the ways you describe can help us to become whole over time. I am just so grateful to find your books and this site. Having someone describe how I feel is a revalation – thank you so much

Dear Sal, changing yourself will definitely have a positive effect on your son. In fact, it’s already happening! Just keep up the work you’re doing and focus in on healing your own CEN. It will have ripple effects all through your life, but especially on your son.