How To Validate Someone’s Feelings 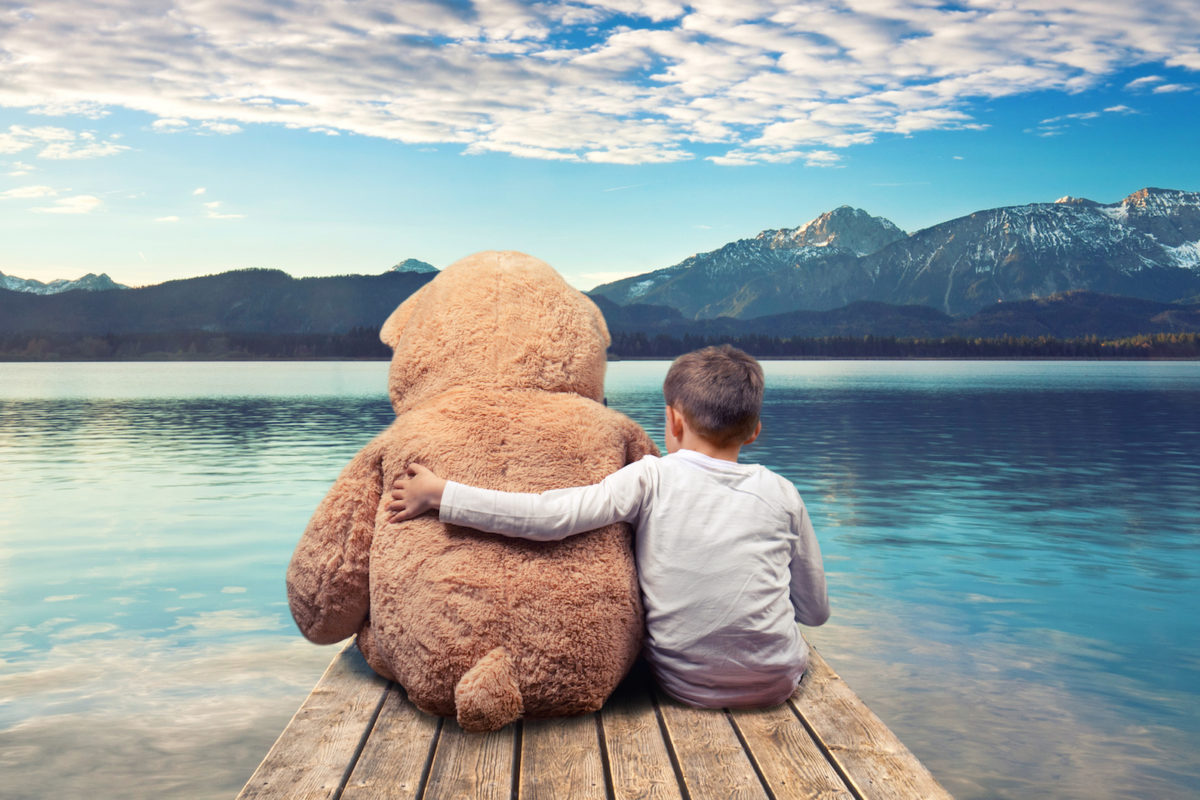 And the absence of it.

A friend of mine woke up one morning and literally felt a bomb go off in her head. There was a sense of an explosion, cymbals, fireworks all in one split-second cacophony. Then, suddenly, it was over.

Needless to say, my friend was worried on the verge of panic. What was this? What does it mean? “Is this the start of some kind of neurological degenerative disorder?” she wondered. So she did what any of us would do in this situation. She typed it into google.

She only typed a few words, and the answer appeared under the search bar. Exploding Head Syndrome. Yes, it’s a thing. It’s unexplained and rare, but harmless. My friend read postings by dozens of people who have had the same experience. She felt immediately relieved, and never worried about it again.

Because she felt validated.

When my friend told me this story months later, it made me think about validation, and how powerful it is. It’s possible to go from panic to calm by simply being validated. Validation has the ability to save marriages, cement friendships, and decrease depression. It’s scientifically proven.

I recently came across a study by Marigold et al., 2014, which looked at how people with low self-esteem experience different kinds of support, compared with people who have healthy self-esteem.

The researchers found that both groups of people responded well to validation of their negative feelings. That’s these kinds of statements:

I would feel that way too.

Anyone who went through that would be sad.

Your feelings are normal.

But only the folks with healthy self-esteem also responded well to the kind of support that did not validate their feelings. That’s statements like:

At least you’re learning something from this.

I know someone who went through the same thing, and he’s fine now.

Everything will be okay.

So the only kind of supportive statements that are helpful for people with all levels of self-esteem is the kind that validates their negative feelings. Across the board, we all need to know that the feelings we have are normal and reasonable in the situation.

We all feel better when we’re validated.

I’m sitting in my office in a therapy session with a couple who is on the verge of divorce. Karen and Tom are both lovely people, but they hate each other. Our work together over the past two months has been trying to figure out why.

On this day, one powerful reason emerges. Here’s the story Karen told me:

I was on the phone with my mother, and she told me that her doctor’s appointment didn’t go well. She was diagnosed with Stage 4 cancer. I was so upset! I hung up the phone, and I was in shock. Tom was in the other room. I walked in and told him what I had just heard.

Tom stopped typing on his laptop and came over to me. He gave me a huge hug, which was just what I needed. Then he said, “OK, let’s stop with the tears and talk about this rationally. It’s not like anyone has died.”

Tom did several things exactly right in this moment. He gave Karen his full attention and a big hug. And he thought he said the right thing. Clearly, Tom’s intentions were loving.

But sadly, Tom missed the boat. His statement was intended to calm Karen, but instead it contributed to the pool of anger and rage that she already had toward him. What Karen heard in his statement was, “You’re wrong to be so upset. You’re over-reacting. You are irrational.”

Karen’s anger toward Tom had built up over many years of such responses from him. Incidents big and small ended the same, with Karen getting MORE upset and walking out of the room, leaving Tom baffled and angry himself in return.

“She’s impossible. I can’t do anything right for her. It’s never enough,” Tom lamented in our session.

Fortunately, there was an answer for Karen and Tom, and the answer was fairly straightforward. In fact, Tom learned quickly and easily. He learned to say instead, in a situation like this, “Oh no, that’s terrible, Honey. I’m so sorry. I’m here for you.”

When Tom handled Karen’s feelings by responding to them instead of trying to minimize or banish them, Karen felt validated.

Imagine this little child trying to understand himself, his world, and all the other people in it. Imagine that he doesn’t feel he can ask questions when he needs help. No one notices his feelings or emotional needs. No one says, “Let me explain this to you.” No one says, “Your feelings are normal.” No one says, “I’m here for you,” or “I see your emotions,” either by words or actions.

An entire lifetime of feeling invalid.

To learn more about validation, how it affects people who live without it, see my first book Running on Empty No More.

omg. I AM the invalidated child. It has been so hard trying to navigate through life all these years. One day I stumbled across an article regarding CEN. Talk about validation!! Wow. What a difference it has made in my life. I am working on me now. Thank you.

This is incredibly validating! I don’t even know what to type, tears of relief are streaming down my face. Finally, reading this explains so much of my childhood experience. All the years of wondering what in the world is wrong with me. Thank you from the depths of my soul for writing this.

Validation is vital. I have a tattoo that reads:

(93% of human communication is body language, thus the importance if observation)

And that in itself is how we LOVE people 😉

Wow that is so true. It is so important to respect the feelings of others. Too many times people want to shut you down for being upset. How is that going to make anyone feel better.