What Everyone Should Know About Emotional Affairs 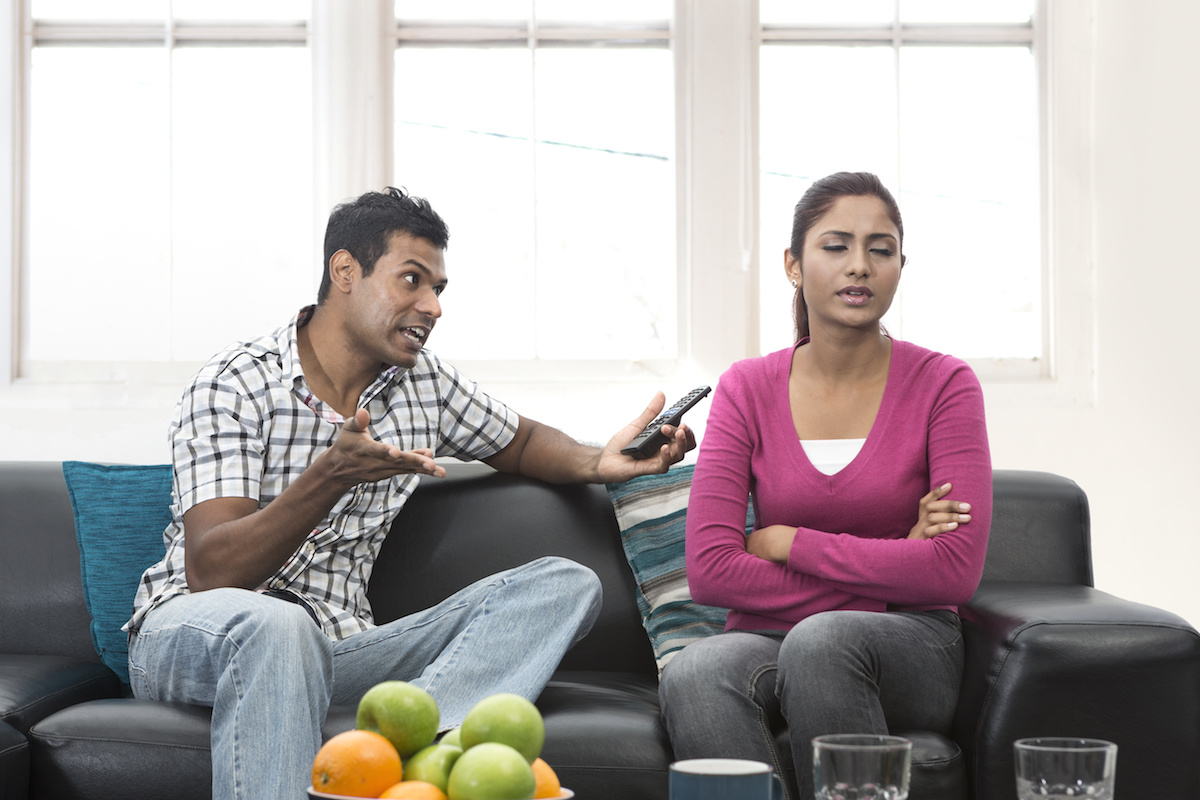 As a couple’s therapist, I’ve worked with many people whose marriages are threatened by an affair. When it comes to affairs, there are two types: sexual and emotional. In my experience, these two types of affairs are different, and happen in different kinds of relationships.

Before we go on to talk about emotional affairs, one large caveat: none of the reasons I’ll talk about in this article are meant to excuse or justify affairs in any way.

Always, without exception, the healthiest way to deal with marriage problems of any kind is directly with one’s spouse, not going outside the relationship. If the problems are not fixable, it is vital to work it through and to end the marriage before getting involved with another person, either physically or emotionally.

That said, here are the Five Reasons People Have Emotional Affairs:

Example: Jim hates fighting. He feels it’s a waste of time, and it makes him supremely uncomfortable. So instead of bringing up problems with Susan as they arise, he tries to “forget about them.” Over time, Jim feels more and more distant from Susan, who no longer seems to understand him.  He feels alone and needy in his marriage but trying to tell Susan is too scary. Jim is at risk of becoming emotionally attracted toward someone else.

Example: Travis has tried over and over again to get Jenna to listen to him. He needs her to understand that her spending is out of control. When he brings it up, gently and carefully, she shrugs him off. When he brings it up more forcefully, she yells her defense.  Slowly, the family is getting more and in debt, and Travis feels helpless and alone. He talks to his good friend Betsy from work, and she understands…..

Example: Elizabeth is more emotionally aware than her husband Carl. She has been in therapy for the past year, and has close female friends who she often talks with about personal issues. When she tries to talk with Carl this way, he shuts down or changes the subject. He does not understand what Elizabeth is talking about, and wishes that she would go back to the way she used to be. Elizabeth feels lonely in her marriage, and is drawn to her old college guy friend who seems very capable of emotional intimacy.

Example: Sam and Sally both grew up in families which were “emotionally blind.” As children, there were no meaningful conversations around the dinner table; no one noticed or asked what either was feeling. Both had to be fully independent and self-contained throughout their childhoods (Sam and Sally grew up with Childhood Emotional Neglect). As adults they, like their parents, are also emotionally blind. Their conversations are mostly about logistics and parenting. They do not feel emotionally connected; nor do they realize that emotional connection is missing. It’s simply not on their radar screens. They both say their marriage is happy. Yet each feels a deep, aching emptiness which is impossible to express. Both Sam and Sally are emotionally vulnerable. Either could be drawn outside the marriage by someone who offers the unspoken, unnamed, missing ingredient: emotional connection.

Example: Let’s revisit Jim and Susan from Example 1. Jim has swallowed his complaints for years instead of telling Susan, and at this point feels that she doesn’t “get him” at all. When he meets Renee at his daughter’s school, he feels an instant connection. It’s like she knows him and understands him without his having to say a word.

Few people go looking for an emotional affair. As you can see, all five examples involve people who felt alone, helpless, or baffled. All were vulnerable, and all were trying to meet their natural, human emotional needs, which they didn’t understand or recognize.

When it comes to relationships, there is only one way to  do it truly right:

Example 4 rings so true to me. I had an emotional affair which led to couples therapy and then to individual therapy. It was through that work that I discovered your book, which has been so helpful. Luckily, my husband and I were able to establish an emotional connection that we didn’t even realize we had been missing.