What No One Tells You About Personality Disorders 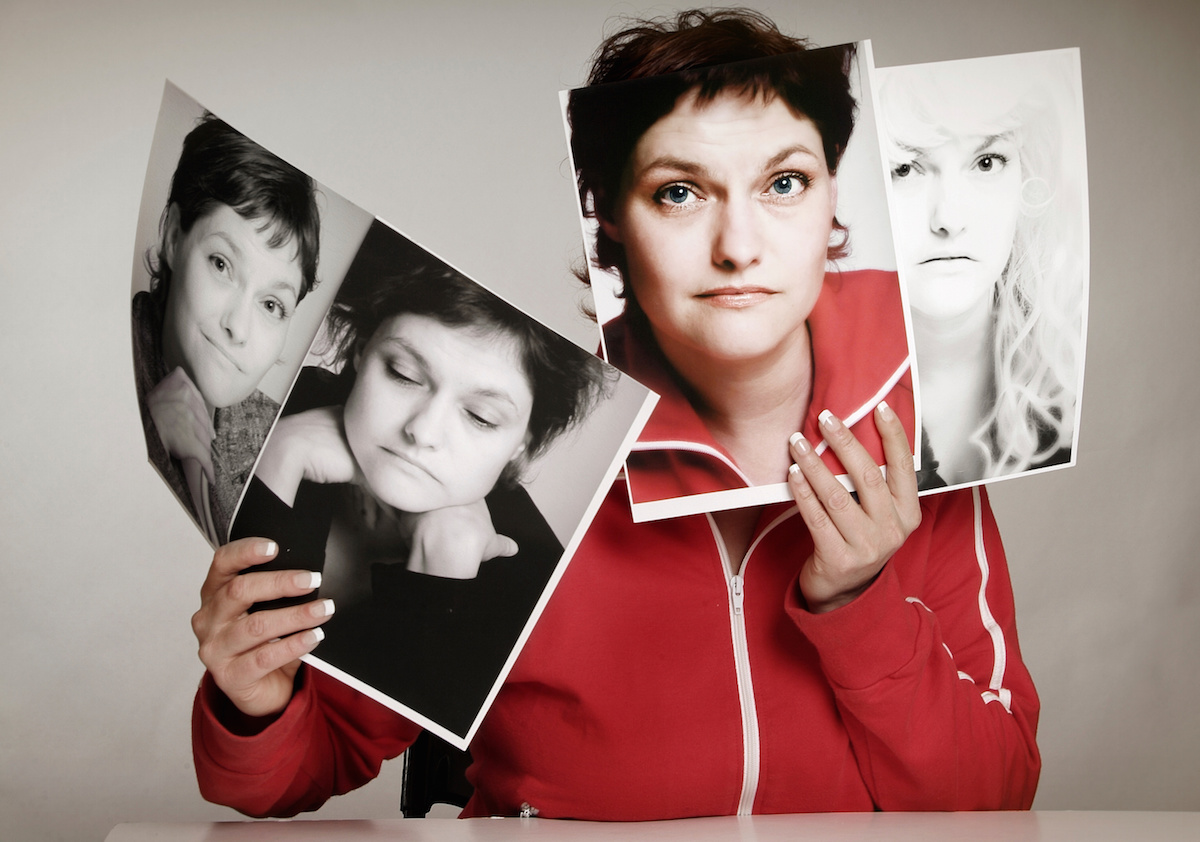 16-year-old Bruce is feeling lonely and bored on this Saturday. After buying a soda and candy bar for breakfast at the convenience store, he stops by his only friend Joe’s house to hang out. A couple of hours later, he starts to feel annoyed by Joe’s “childish” sense of humor. After several irritating jokes from Joe, Bruce loses his temper. “Grow up you loser. You’re boring,” he blurts suddenly on his way out the door, leaving a surprised and hurt Joe behind him.

Bruce walks slowly around the neighborhood, bored again. “Maybe I should go home and play my guitar,” he thinks. But then realizes that his mom may be up by now, and he doesn’t want to run into her. No telling what mood she might be in. So he decides to try to sneak in and up to his room by going in the back door. Unfortunately, it doesn’t work.

“Where the h—  have you been you  lazy little punk?!” his mother yells from the kitchen when she hears his footsteps. Bruce turns on his heel and goes straight back out the door. Back to Joe’s house, he knocks on the door, walks in and says, “What’s up?” as if this morning’s hurtful insult never happened.

Think back. Have you ever known someone who seems to feel things so deeply that their emotional reactions are overly intense? Someone who can be unpredictable? Who hurts your feelings, and then acts as if nothing happened? Who perceives threat when there is none? Who has an excessive need to control others? Who goes back and forth between distancing from you and desperately needing you?

If so, then there is a good possibility that you have known someone who has a personality disorder.

Despite these surprisingly high percentages, most people have very little knowledge or understanding of personality disorders: what they are, what causes them, or how to tell if they or someone they care about has one. And, even more importantly, few people (even mental health professionals) talk about how to prevent them.

Yet they are highly preventable. As in the story of Bruce, most people with borderline or narcissistic personality disorder grew up in an unpredictable household with excessive anger, verbal, emotional or physical abuse, and/or a shortage of parental attention and emotional validation (Childhood Emotional Neglect).

Bruce is well on his way. Chances are, as an adult, he will treat his child as his mother treats him, and as he treated Joe. And so on and so on, around and around the circle goes through one generation after another.

If I could talk to Bruce, here is what I would say to him:

Despite the stigma and lack of attention to personality disorder (or perhaps because of it), there is  incredible grass-roots interest in understanding, coping with, and preventing them.

An organization called Personality Disorder Awareness Network (PDAN) was begun as an effort to raise awareness and prevention. When I became a volunteer administrator for the PDAN Facebook Page in 2013, there were 50,000 followers. Today, there are 164,398 members, and it’s growing fast.

If you identify with Bruce, his mother, or Joe, you can find support, understanding, and information on PDAN’s website and Facebook Page. You can also join in PDAN’s efforts to educate parents, teens and families about the causes, treatments and preventative measures that we should all be taking.

Personality disorders cause a lot of people a lot of pain. PDAN is a wonderful example of how we can work together to help those who are suffering; and make this world a happier and healthier place for us all. Let’s support each other and learn more. Let’s start preventing. Let’s break the cycle.

Especially for the children.

Im curious to know more about this as it sounds more like Borderline Personality Disorder. What about all the other disorders in particular, Narcissistic Personality Disorder? I agree about there not being enough known about this disorder which could be “prevented” by consistent and loving boundaries from well intentioned parents. Sadly, the parents suffer BPD themselves or are narcissistic or are emotionally immature. Its sad really

Personality disorders definitely do travel down through generations. I agree with you Peta. It is sad for all involved.

Unfortunately the victim then becomes the abuser. In my family of origin two siblings have similar character traits as my mother. They haven’t learned the impact that their behaviour has on others. My dad, I think, enabled mum’s behaviour because of her upbringing. It goes from generation to generation. I wish they could learn what I have learned over the past few years but any attempt to reach out would be seen as some sort of victimisation on their part. They would never be accountable. If it was okay for mum do it and nothing was done about it, then the behaviour must be “normal”.

Families often enable PDs by not setting limits until, at some point, it can become too late. Your family sounds very difficult Sue. It must help that you clearly see what’s actually going on in it!