Are You An Externalizer Or An Internalizer? 4 Ways Of Handling Blame 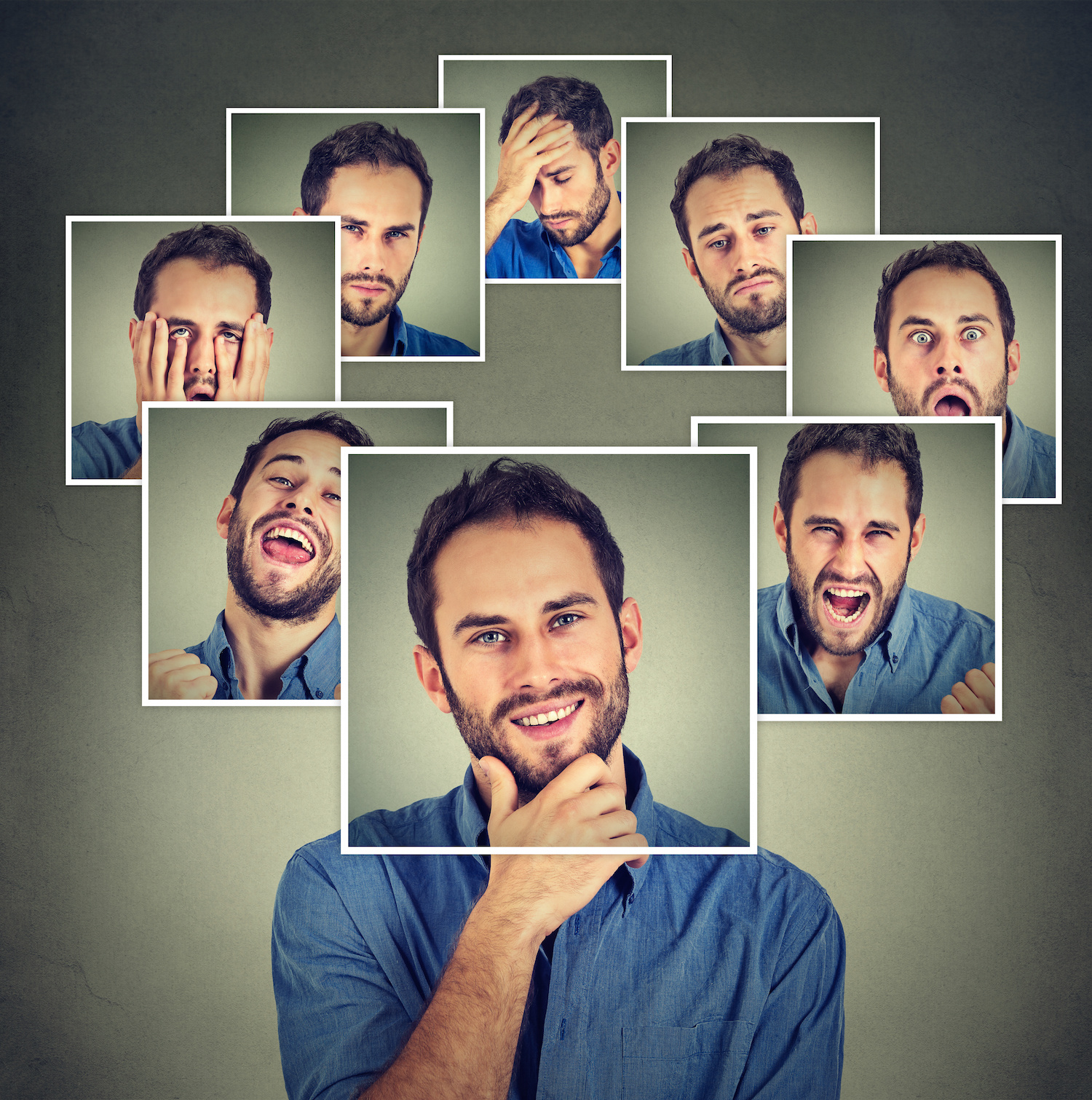 As a psychologist, I have worked with many families, teens, adults, and couples. And in this work, I have noticed a very interesting thing. Every family handles blame differently, and every individual person develops his or her own style of handling blame.

Generally, I have noticed 4 specific styles.

You may have surmised that Family #3 is the one that handles blame in the healthiest way. But before we get to that, let’s talk about you. How do you deal with blame?

Chances are high that your way of dealing with blame as an adult is rooted in the way your family dealt with it while you were growing up. Even if you wouldn’t classify yourself as a clear Externalizer or Internalizer, you probably have a general tendency to go more in one direction than the other.

As long as your way of dealing with blame is close enough to the balanced Family #3 description above, you will probably manage okay. But if it’s too close to Option 1 or 2, you may be experiencing some negative effects on your life. And since this is the way you grew up, you are probably unaware that it’s a problem.

Extreme Externalizers tend to be personality disordered in some way. When you are virtually unable to take responsibility for your mistakes and choices, it is very hard to learn from them. This can lead you to repeat your mistakes and to take paths in your life that continue to harm you.

Extreme Internalizers often find themselves depressed or anxious, or both. You become drained by the internal voice in your head accusing you, blaming you and perhaps even criticizing you. It’s also easy to become stuck in your life when you are taking too much responsibility for everything that has, is, or may go wrong and direct mistakes, mishaps, and problems harshly against yourself.

Inconsistent Internalizers flip back and forth between the two extremes described above. So you suffer the drain and pain of the harsh self-judgments and self-criticism, but you also have another disadvantage. Since you are busy attacking yourself or letting yourself off the hook, you also have a hard time learning from your mistakes. And you may end up feeling stuck in your life as a result.

A harsh, un-compassionate, externalizing family is almost definitely emotionally neglectful. But so is the family that skirts responsibility among its members, allowing the children’s errors and poor decisions to go unchecked.

As we have discussed in many other previous blogs, growing up with Childhood Emotional Neglect is a recipe for self-blame and shame. And these two types of families do little toward teaching you how to allow yourself to be human, own your mistakes and problems without harshness, and approach them in a balanced way.

How To Teach Your Children — And Yourself — The Balanced Way: Practice Compassionate Accountability

Practicing Compassionate Accountability protects you from all of the negative effects of over-externalizing and over-internalizing. It involves these steps:

By acknowledging, owning, considering and learning, you are taking accountability, but also showing yourself compassion. You are treating yourself the way you wish your parents had treated you as a child.

No Emotional Neglect, no harshness. Just you, being human. Making mistakes and learning from them, exactly as we all are meant to do.

To learn more about how to raise your children with Compassionate Accountability, and practice it for yourself, see the book  Running On Empty No More: Transform Your Relationships.

Thank you Dr. W for all that you do! This has been a huge help, giving the knowledge so that one can have the understanding behind so many years spent just questioning “Why”…The pain, anger and frustration can be unbearable. Combine that with lack of support from friends and relationships, (unintentionall) make for a miserable cocktail..one that seems as hard as I practice change, therapy, medications…the feeling seems to make its way back to haunt me….I continue to keep on keeping on…because of people like you who care and have such a positive impact.
Sincerely,

I’m glad you’re keeping on with the work Andrea. Persistence is the greatest ingredient to change. All the best!

It is incredible to me that I have no conscious memory of either of my parents ascribing blame or responsibility to me about misdeeds done in my childhood home, but I remember well being spanked. Even though these spankings were not overly harsh, I also remember feeling that they were unjust and I absolutely despised being treated that way and so very angry about them.
All of this tells me how incomplete my childhood memories are and that I didn’t learn the supposed point of the punishment (my responsibility) but did learn the helplessness and grief of being a small child with no recourse but to submit.
My ability to take appropriate responsibility is certainly skewed to this day.

Thank you for your response to my post.
The difficulty I have with over- internalizing is part of the essence of the situation: how to decide what part I played in the beginning. It is usually not obvious (to me, at least) that I had no power to have caused the result. My propensity to over-internalize has set me up to believe that I indeed could have had the power to at least contribute to the problem if not caused it in the first place.
A possibly slightly amusing experience occurred after I had been in therapy a short time. Wanting to deal with guilt and responsibilty, I came in one day to a session with a list of perhaps 20 different situations for which I felt responsibility and consequent guilt. I had no ability to figure out what was rightfully mine and what showed an enormous ego to think that I had that much power to cause some of those situations to occur. Of course, this is the same problem the young child faces when the parent does not emotionally support or respond to them–was it my fault that mommy or daddy went away and what did I do to make them not love me anymore?
Perhaps some examples of your suggestions might be helpful. Thank you.

There is no way for most children in that situation to figure out what’s their own fault. It’s probably the reason that I see so many people struggling with this. Thank you for your comments!

Great article! Yes, I internalize–A LOT. It is very uncomfortable for me to show ANY emotion other than a happy, smiling face. Yes, I wear the social mask so that no one can tell that I’m internalizing everything in my life, past and present, large and small. I blame myself for a lot of things that I intellectually know are not my fault. If the world spun off its axis, I would blame myself. CEN by well-meaning parents created this dysfunction within me. I love reading these articles and they are helpful to the point of understanding, however, I feel the true ‘cure’ for all the trapped feelings and anxiety is a therapist. Talking and crying are much needed here. Being a pinata of old feelings and self-blame is quite a burden to carry when there’s no outlet for them.

I certainly agree that a therapist is a good idea. But it does need to be a therapist who can not only let you talk and cry, but also teach you what to do with your emotions and help you begin to use your emotions in a healthy way.

What an excellent article! Thank you! I love the expression “compassionate accountability “. To me it’s a good way to express how I should treat myself and everyone else. I’ve noticed that when I am able to practice this, in any situation, it promotes peace and tends to draw out the best behavior in others.

Yes, absolutely Abby! It’s conducive to learning from your own mistakes, and will also promote the best behavior in yourself as well.