Can Self-Discipline be Learned? 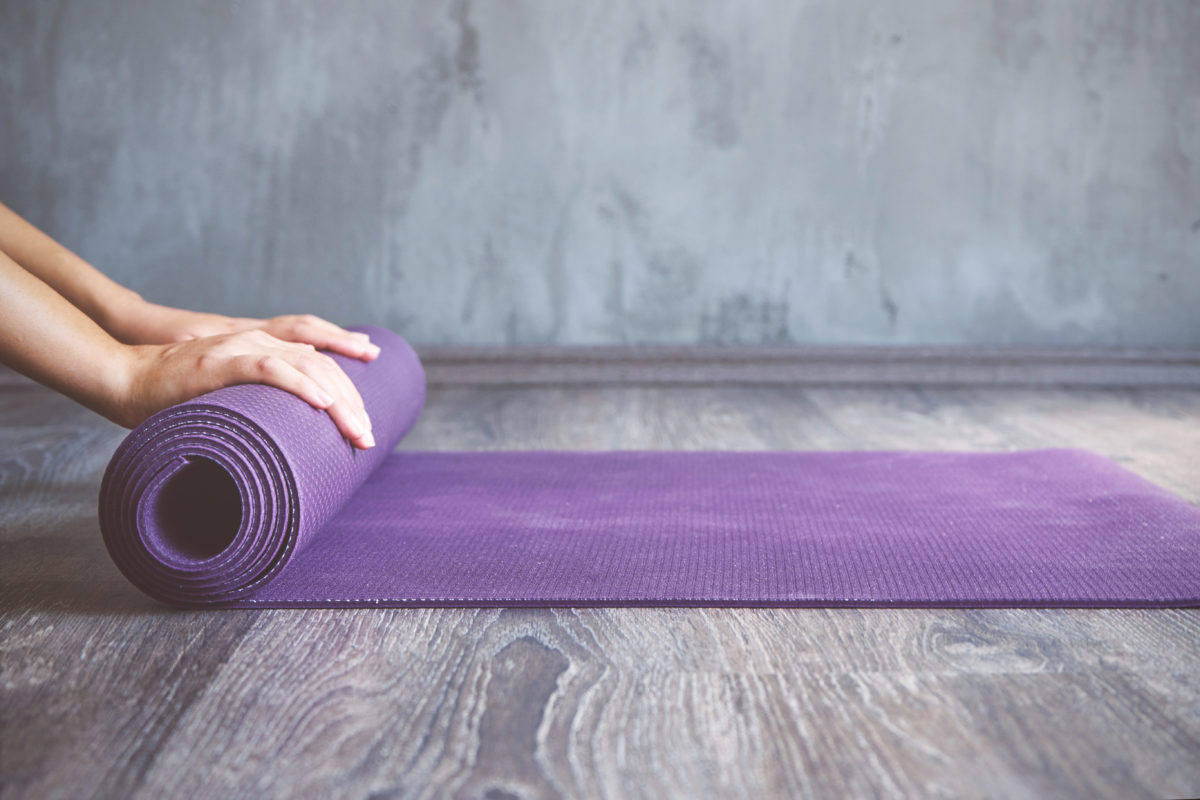 Why didn’t I stop myself from eating that  fifth piece of pizza?

Why can’t I make myself finish that project at work?

Why did I skip the gym YET AGAIN?

What is wrong with me?!

The only thing worse than struggling with self-discipline is serving that struggle up with a generous dollop of self-directed anger and self-blame. In my twenty-plus years as a psychologist, I have listened to questions like those above uttered countless times by intelligent, competent  people who are caught up in an endless, frustrating cycle of “why can’t I?”

We human beings are not born with an innate ability to regulate and control ourselves (self-discipline). These are actually vital skills that become wired into our brains when we receive the right kind of emotionally attentive parenting in childhood.

How We May Naturally Learn Self-Discipline in Childhood

All of these parental actions and responses are internalized by you, the child. These actions set up a system in your brain during your childhood that will allow you to, later on as an adult, be able to override your own desires. When our parents do this right for us, we not only internalize the ability to make ourselves do things and to stop ourselves from doing things, we internalize our parents’ voices, which later in adulthood become our own.

Although there are a number of possible underlying causes of self-discipline struggles, like depression or attention deficit disorder (ADD), I often have found that the cause is actually invisible, unmemorable, Childhood Emotional Neglect.

The truth is, all forms of self-discipline can be boiled down to two basic ingredients, which are:

One of the infinite variety of ways that a parent can emotionally neglect a child is to fail to provide enough structure and consequences for the child.  Many loving, well-meaning parents do not understand why this is so important. They prefer not to fight with their child. They want to avoid conflict. They want their child to be happy all the time. Perhaps they are distracted by their own interests; perhaps they are addicted, exhausted, self-centered, widowed, struggling financially, or depressed. So they let the child stay out playing far too late; they mow the lawn themselves because it’s easier; they let the child eat dessert too often; they let that curfew-break slide by. They may feel that letting the child do whatever he wants to do makes for a more peaceful, “happier,” household.

I believe that most parents would not opt for the more peaceful household if they understood that they were failing their child.  They would instead choose to enforce more rules, assign more chores, and dole out more consequences so that their children would learn how to:

What You Can Do

If you struggle with self-discipline in a certain area(s), I encourage you to consider Emotional Neglect as a cause.  The good news is this: if your brain wasn’t “programmed” in childhood to have this skill, it’s not too late! Once you understand why you’re struggling with self-discipline, you can stop blaming yourself.  You can stop calling yourself “lazy” or “weak-willed,” or “a procrastinator,” and instead start on a clearly laid-out road to recovery.